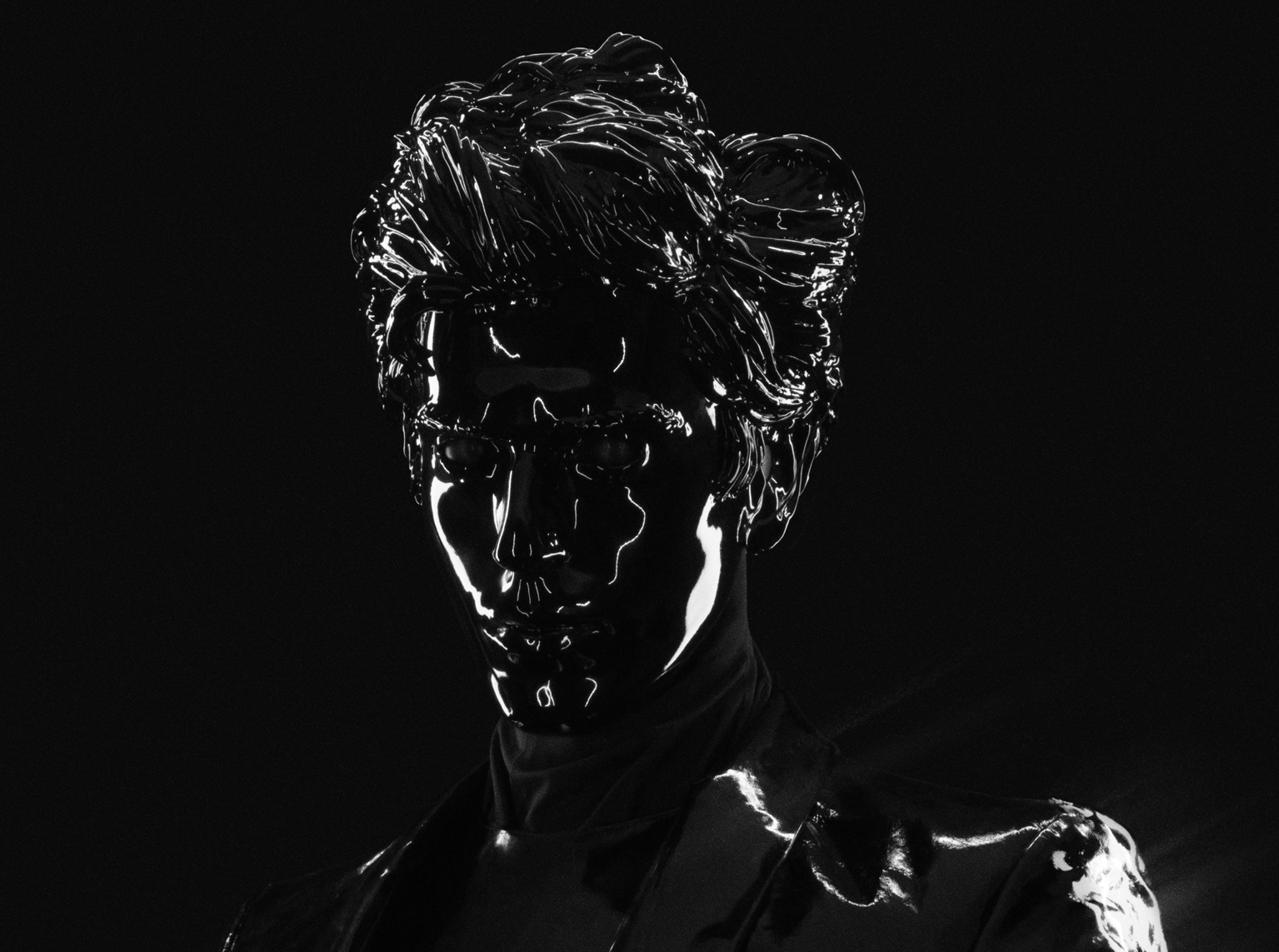 The road to Gesaffelstein’s second studio album, HYPERION, has been a roller coaster. Of course, when the dark prince of techno’s return was announced, the EDM community at large cheered and reveled in the news. And then we received “Reset,” which was accompanied by a hip hop-hating music video. Or was it? It was really hard to tell. Then he released “Lost In The Fire” with The Weeknd as the album’s second single, which ended up being criticized for its lyrics. The final single, “Blast Off” with Pharrell Williams, is a great Pharrell track — but not so much for Gesaffelstein.

All of this is to say that as the album rollout continued, many if not most of Gesaffelstein’s original fans felt themselves becoming alienated by his new music. His new home on Columbia Records certainly had a small part to play in the album’s changing tone, but ultimately, this was not the Gesaffelstein that we had once known.

And yet, now that HYPERION is out in full, it has revealed itself to be a far more complex listen than the vapid pop tunes that had been released as singles. The 10-track album clocks in at 40 minutes, not least of all because of a 10-minute ambient track “Humanity Gone” that serves as the album’s closer.

HYPERION begins with the title track, “Hyperion,” a very intro-focused track that lands somewhere in between M83, Animal Collective, or MGMT. The repetitive synth loop is joined by a simple analog melody that ends up giving it an overwhelming psychedelic atmosphere — one could even say that it’s a bright and hopeful track. It sets a tone that is immediately flipped on its head by the following song, “Reset.”

Whereas “Hyperion” was a beautifully arranged and ever-evolving track that brought many of Gesaffelstein’s strengths to the surface in new ways, “Reset” was comparably far more simple. The main beat for the track begins 10 seconds in and hardly wavers for the remainder of the 195 seconds except for an ambient bridge about halfway through. Immediately, listeners are hit with a dichotomy of sound and so far it’s a very confusing experience.

This is then followed up by “Lost in the Fire,” the first vocal track on the album and Gesaffelstein’s third occasion teaming up with Abel. Even if you weren’t privy to the previously mentioned controversy over the lyrics, the line “while I fuck you straight” is so emphasized that it’s impossible to mix. It stands out so staunchly against the rest of the track, you can’t help but think, “Wait… what did he just say?” If not for the troubling nature of the lyrics, it hurts that it pulls you out of immersion in the track, as well.

After these three wildly different tracks, we come to “Ever Now,” which, while it isn’t labeled as such, is really just an interlude. And yet, despite it being so short, the ambient and inquisitive nature of the track gives it a hypnotic quality that pulls you in and begs of you to want more. Following the first three tracks, HYPERION continues to present tracks at odds with each other, providing for an enigmatic listen, to say the least.

Finally, we come back to “Blast Off,” the collaboration with Pharrell Williams. Curiously, “Blast Off” fits into the album far better than I anticipated when I first heard the single. It’s still incredibly simple and very safe, and still comes off as a better Pharrell track than Gesaffelstein track, but it’s far from the least impressive track on the album so far.

Next up is “So Bad” with HAIM, easily one of the more wildcard tracks on the album. As it turns out, “So Bad” is quite sedative, playing with HAIM’s listless vocals against a mildly mesmerizing melody. It’s ultimately forgettable, which is unfortunate as this album needs every hit it can get.

The other wildcard of the album, “Forever” with The Hacker and Electric Youth, is alternatively a fantastic song with depth that actually does a lot with the comparably listless vocals. The production is brighter with a more varied melody and some actual piano notes thrown in to break up the monotony. Compared to “So Bad,” this is easily the more enjoyable of the two.

Going to the home stretch of the album, we’re presented with three instrumental tracks: “Vortex,” “Memora,” and “Humanity Gone.” Far and away, the final 16 or so minutes of the album are its strongest. While “Humanity Gone” alone is nearly 11 minutes, “Vortex” and “Memora” could have easily been combined into one 6-minute track, as well. The ambiance and dark production are more present here than anywhere else in the album, and it’s sad that it took this long to get here.

It’s actually a neat little trick, too, when you think about it. You’ve spent so much time listening to two-star-out-of-five tracks on the album that when you finally get to the end, you’re met with 16 minutes of greatness. As you come out of it, experiencing recency bias first hand, you think to yourself, “Wow, that album was actually really good,” when in fact, you’re just remembering your favorite tracks because you’ve just heard them.

But to zero in on “Humanity Gone” specifically for a moment, it is truly a phenomenal track. It’s just ten minutes of pure, ambient Gesaffelstein — it’s like swimming in his mind and getting pulled under a rip tide of emotion and swirling ethereal bliss. It’s interesting how the album manages to come full circle back to a more psychedelic ending after such a long string of forgettable singles.

Ultimately, I would give HYPERION a 6.5/10. It’s not a bad album by any means, but aside from the final three tracks, there’s nothing in it that would make me want to come back and listen again. It’s certainly an album that everyone should listen to at least once, if not simply because it is Gesaffelstein, then because it’s important to see how artists change over time — it’s a brilliant lesson in how to accept and deal with deviations from your expectations.