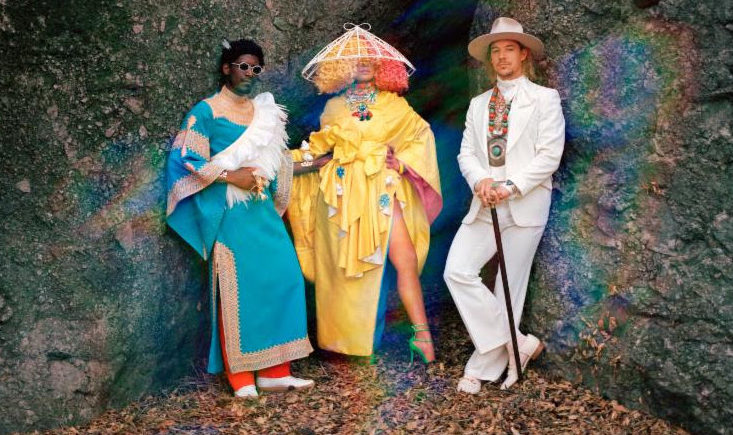 The trio of Labrinth, Sia, and Diplo formed to create LSD in May 2018, releasing their debut single called “Genius.” Now in 2019 and five more singles in the bank, LSD is prepping to drop their debut album in just a month.

I got to make an album with my favorite musicians 💕 @labrinth, @sia and diplo present… #LSD. Album out 4/12.

Perhaps by coincidence (but probably not), April 12 is the first day of Coachella and also a day on which Diplo is playing. The smart money has both Labrinth and Sia coming out during his set to perform some of the jams from the album.

No pre-save or tracklisting has yet been made available, but it will likely include the group’s already-released singles.