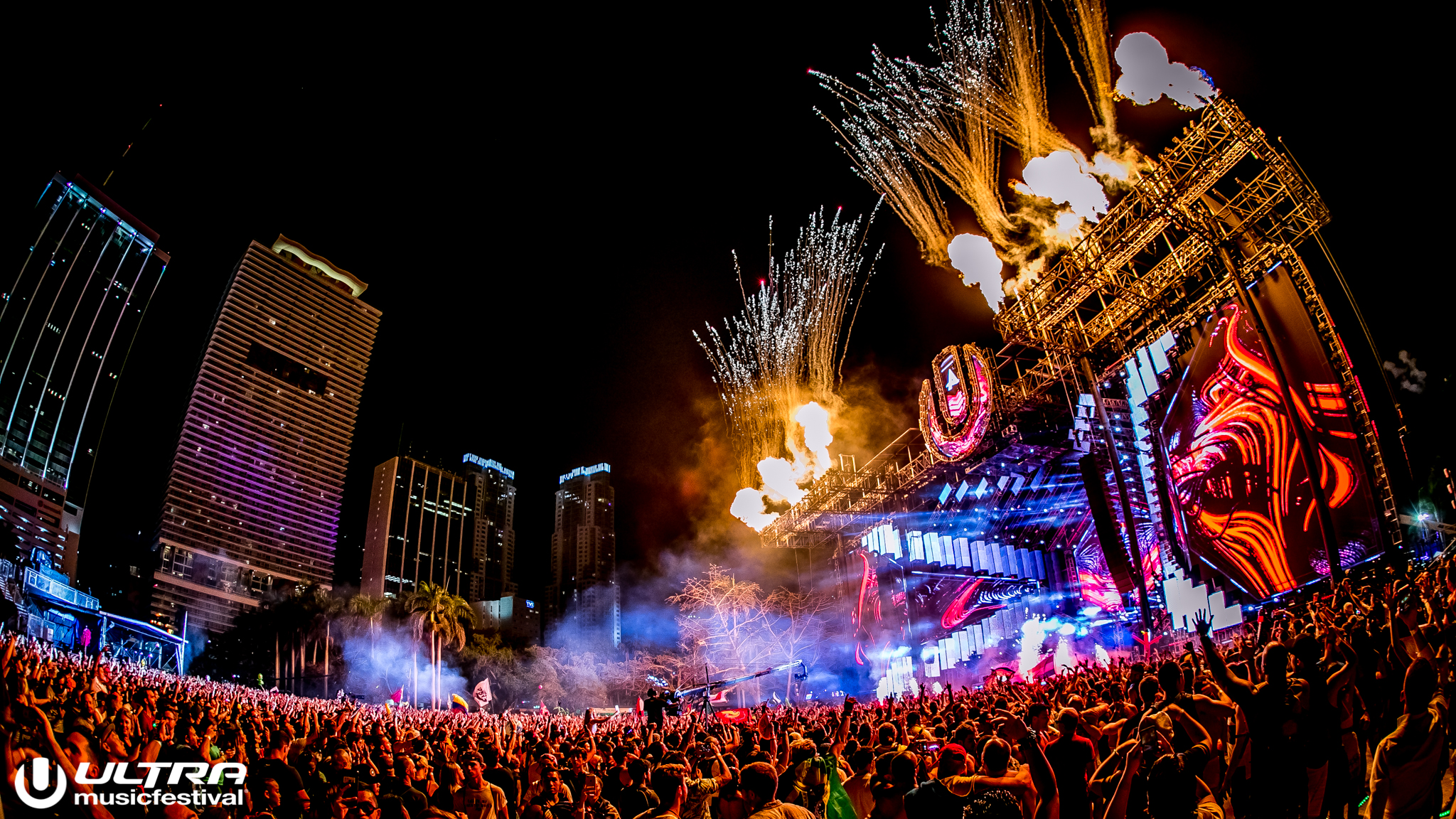 Three weeks before Ultra Music Festival opens its gates in Miami, Brickell residents in the city have filed an “emergency complaint” against Miami, alleging that it violated its own charter in allowing Ultra to occupy Virginia Key.

The complaint boils down to the agreement between the City of Miami and Ultra Music Festival allegedly being misrepresented as a license, rather than a lease. Doing so would sidestep the competitive bidding process required by the city charter.

This isn’t even the first time that the license-versus-lease argument was used against Ultra. According to the Miami Herald, writes Miami New Times, “the license-versus-lease tactic was first raised last year by downtown residents trying to remove Ultra from Bayfront Park. City commissioners rejected an agreement to keep the festival at Bayfront before the idea evolved into a legal complaint.”

A representative of the City of Miami said , “We are reviewing the complaint and will defend the city’s interest.”