by Ashlee Burke
in Events

Innervisions, a tech house collective and record label founded by Dixon and Âme, will be making their LA debut this May. Plans for the event have been revealed to include extended open-air performances by Dixon, Âme (DJ Set), and Trikk set against the breathtaking view of the Los Angeles skyline making it a rare North American addition to the annual showcase series. In 2018, Innervisions’ showcases were held in London, Moscow, Marrakesh, Barcelona, and Paris. There was an event planned to be held in New York but it was unfortunately canceled following the abrupt closure of the event’s venue. 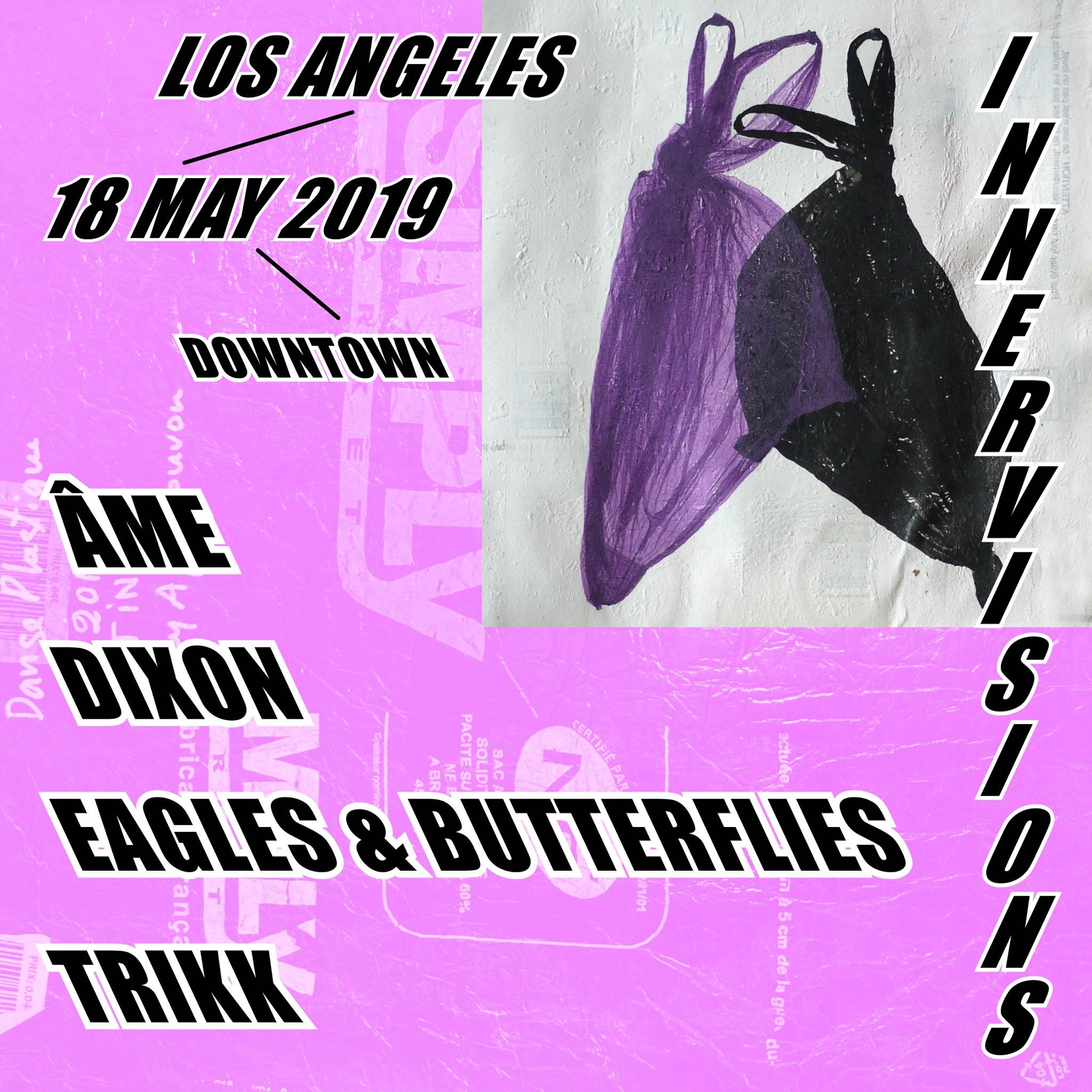 According to the press release “The LA event pairs the joy of dancing under a Southern California midsummer sunset, the drama of LA’s cinematic skyline and the history and discovery of seeing an iconic LA urban park reimagined for one night only.”

Innervisions has teamed up with Los Angeles production company Future Primitive for the event, which will run from 4-11pm.