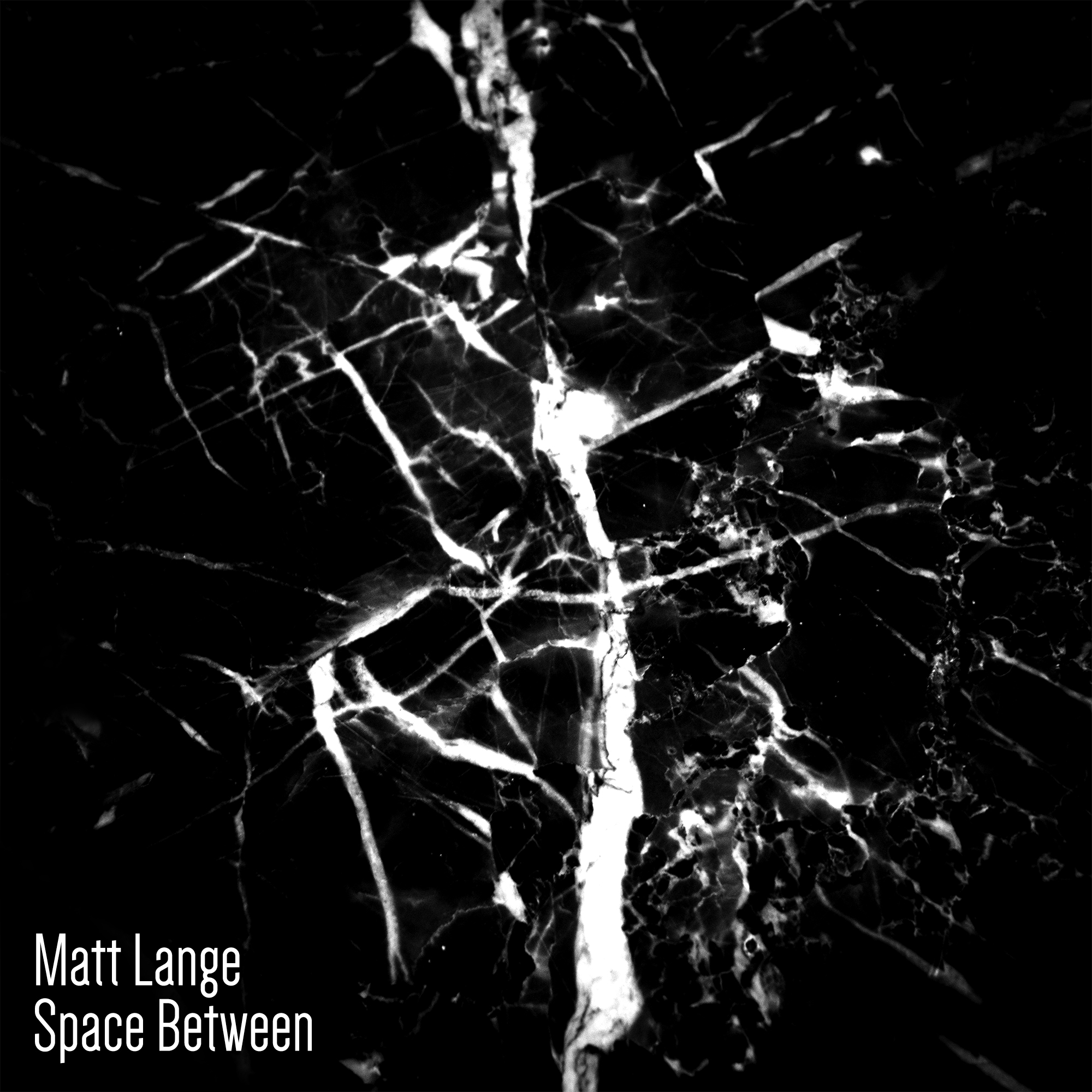 After dropping the title track “Space Between” as the first single for the new EP back in February, the Grammy-nominated and multi-platinum producer, Matt Lange, wasted no time in delivering the rest of his highly anticipated EP via deadmau5’s mau5trap.

Lange might not be a name every music festival fan has seen at the top of the lineup for their favorite raves, but chances are they have all heard his work. Keeping away from the crowds and constantly at work behind the scenes; Lange has made a name for himself in the music industry with his work as a musician, producer, DJ, and sound engineer. Dance music fans might also have heard one of his tunes in films such as Ready Player One, Blade Runner 2049, Deadpool 2, The Fast & Furious 8, or Transformers: The Last Knight.

Having experience in the more commercial end of the musical spectrum seems to have helped the producer as he walks the line of making music for himself that can also appeal to an audience. According to the press release for the new EP, “Lange’s mysterious enigma has always lived in glitchy post modular sounds but Space Between sees Matt explore a more accessible sound through 7 infectious tracks while keeping the integrity of his music. ”

And in describing his newest release Matt Lange says, “The Space Between EP explores the sonic aesthetic I’ve been honing in on over the past year, combining outboard and modular synths with acoustic instrumentation and collaborations with 2 of my favorite singers. Equally atmospheric and heavy, Space Between sets the context for my live sets moving forward.”

Northern California residents will have a chance to catch Lange and perhaps get a glimpse at the new direction planned for his live sets at Monarch in San Francisco on March 23rd. Until then be sure to check out Space Between below.