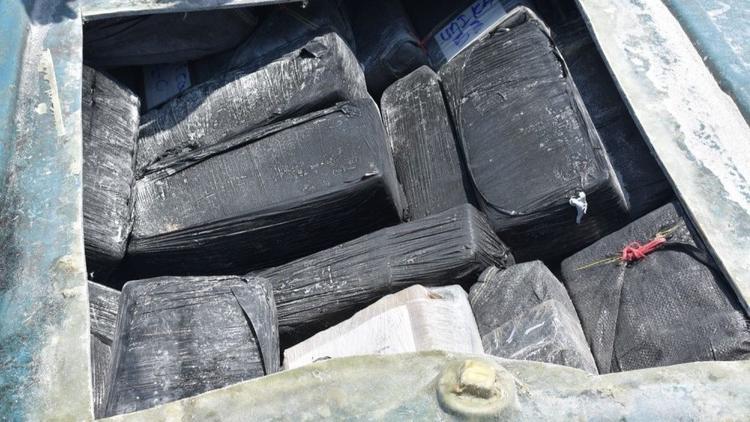 Miami Music Week officially kicks off today ahead of Ultra Music Festival this weekend. While it would be nice to believe in a utopian society where drugs aren’t used to enjoy music, it’s not the reality in which we live. As a consequence, drugs are frequently used to augment one’s experience — and in Miami, a major center of the cocaine trade in the United States, the white powder is frightfully common.

In a joint operation between 12 separate Coast Guard interceptions, around 27,000 pounds of cocaine was seized last Friday trying to enter Miami. It was worth an estimated $360 million.

“If you catch it by the tons, you do not have to chase it by the kilos in the streets of Miami,” a Coast Guard spokesman said.

The cocaine was seized by six different Coast Guard cutters.

“Getting this amount of drugs takes a collaborative effort,” Lt. Mike Massaro said.

Here's what 27,000 lbs of seized cocaine looks like. All will be offloaded by the @USCG Cutter Tampa today in Miami Beach FL, and sent for destruction #notonourstreets. Tune in to US Coast Guard Southeast Facebook at 9:30 EST for a live report on these interdictions. pic.twitter.com/2FLnwvvaH6