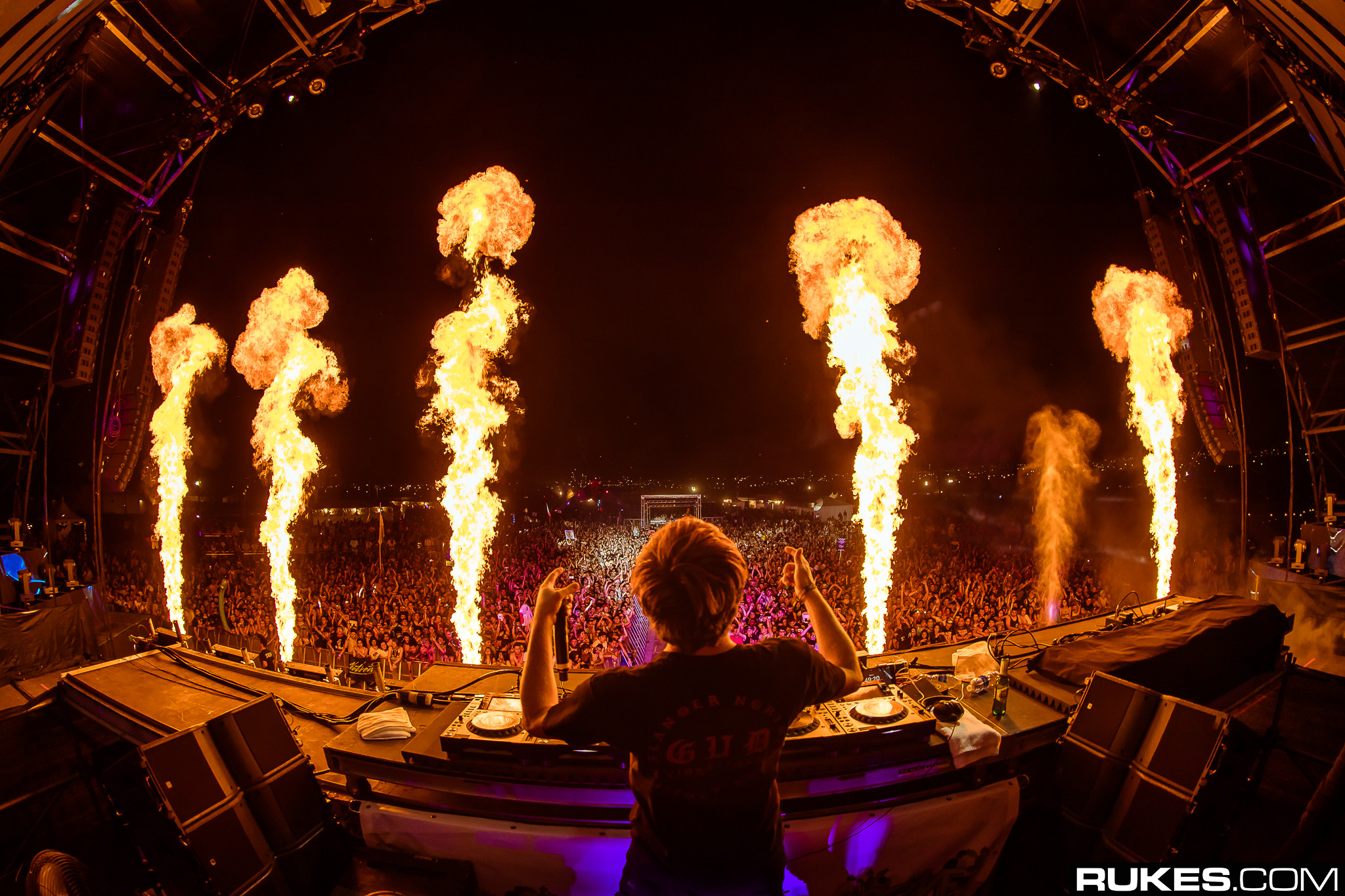 The track was first debuted on the main stage at EDC Las Vegas last year, and it’s been one of the most sought-after bass IDs ever since. However, the version released is not the same — turns out, the version with the massive drop is a VIP that will come out April 10.

Still, as far as hip hop tracks go, NGHTMRE does it as well as any of them, perhaps even better. Ferg’s verses still have heat and weight behind them, and the production effectively conveys suspense and terror.