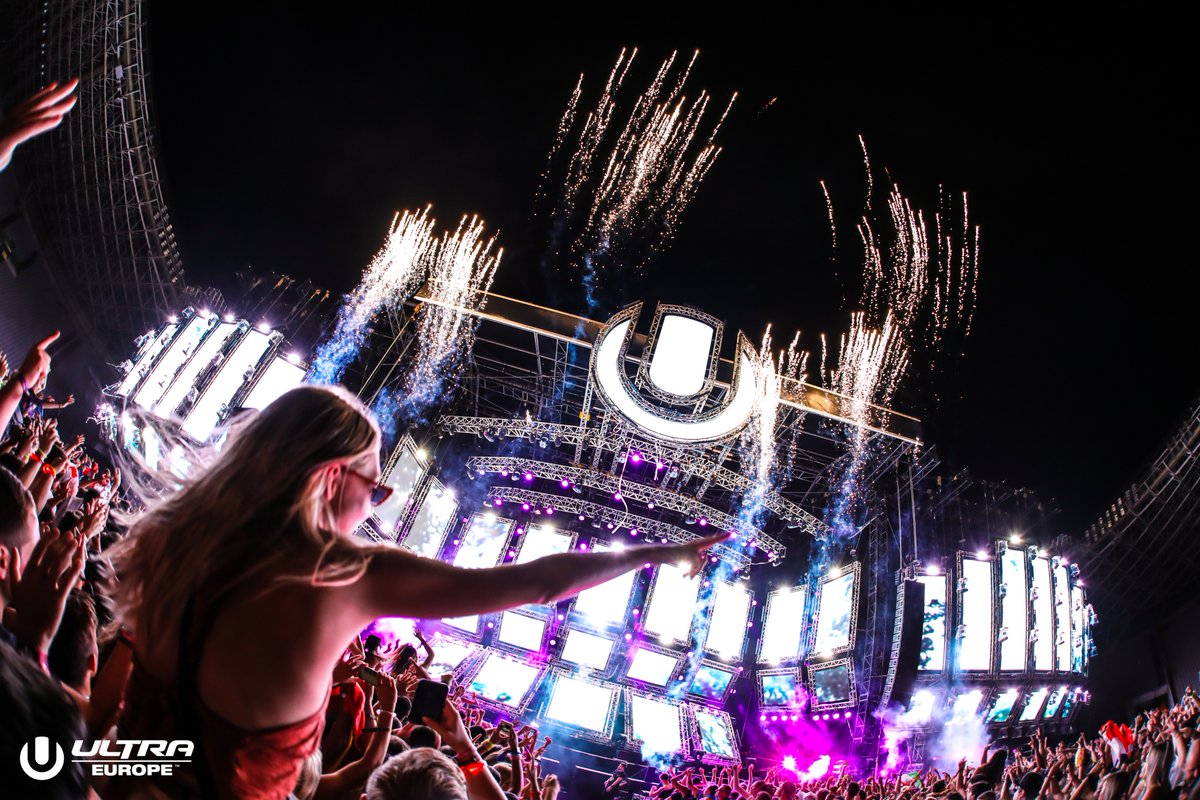 Ultra Music Festival finally begins today, after months of waiting and lots of press surrounding the festival and its new home on Virginia Key. What happens this weekend remains to be seen in terms of logistics and attendee satisfaction, but, as always, the lineup is one thing fans never, ever have to worry about with this festival.

The UMF.TV live stream will be going all day today as per usual; however, with the new, expanded times of the festival, it will be starting two hours later and ending three hours later. This means that those of us on the west coast will be glued to our TVs and monitors until 11 PM PDT rather than the usual 8 PM.

An Opening Ceremony will kick off the live stream today at 5:00 PM EDT, followed by an assortment of DJs including SOPHIE, Tom Morello, Louis The Child, Tiesto, Alesso, Dog Blood, and Marshmello.

We don’t recommend missing any of these, because who knows who any of these artists might bring out! Marshmello especially…

Who you won’t see on the stream

If you’re trying to see every single artist on the live stream today, sorry to disappoint. There’s only so much real estate and some acts aren’t making it. Apart from Dog Blood, none of the Ultra Worldwide acts will make it on the stream. None of the artists at UMF Radio will be on the stream, either. SOPHIE, Tom Morello, and Louis The Child will pop in for 20 minutes each, but the majority of the stream is squarely focused on the main stage this year.

Art Department and Carl Cox are the only artists from Resistance that will make it on the main stream, though each will only be on for 10 minutes. (Resistance has its own separate stream here.) Given Ultra’s track record with such short live stream sets, it’s doubtful we’ll really even get to see any of them.

Watch the whole live stream from Day 1 below!