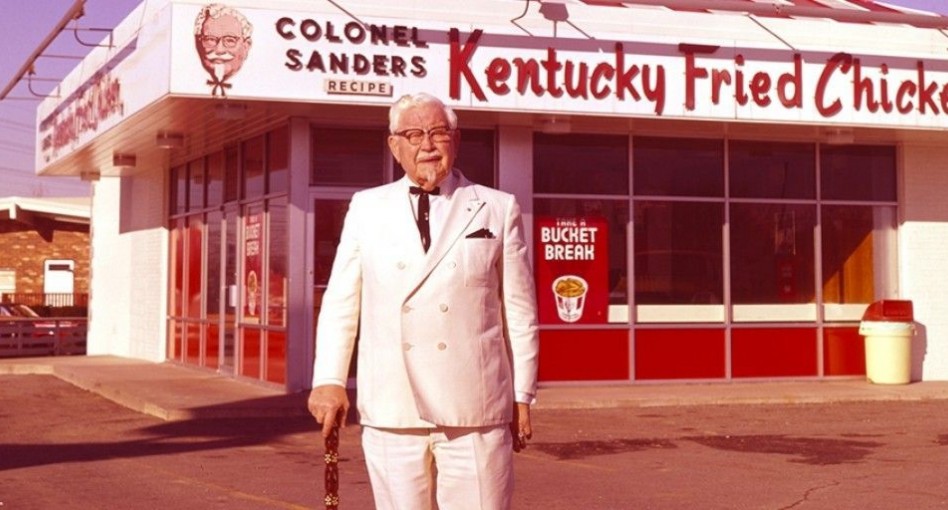 Here’s What That Colonel Sanders Ultra Set Was All About

Everyone took notice of the Ultra set times via the app when it was revealed that none other than KFC founder Colonel Sanders was set to perform on the main stage. It’s easily one of the strangest bookings we’ve ever seen, and we have a lot of questions.

Sanders was supposed to be on the live stream, but as it’s running about 20 minutes late right now, it cut straight from Matoma to SOPHIE at the Live Arena. (See the live stream and full schedule here.)

Thankfully, at least one person had service enough to upload a video of the KFC founder’s set and it… is…

Some person in a large Colonel Sanders helmet is DJing on stage with accompanying visuals — this seems to be he most elaborate PR stunt ever pulled by a brand at a music festival and we can’t tell if our cringing is out of love or pure awkwardness.