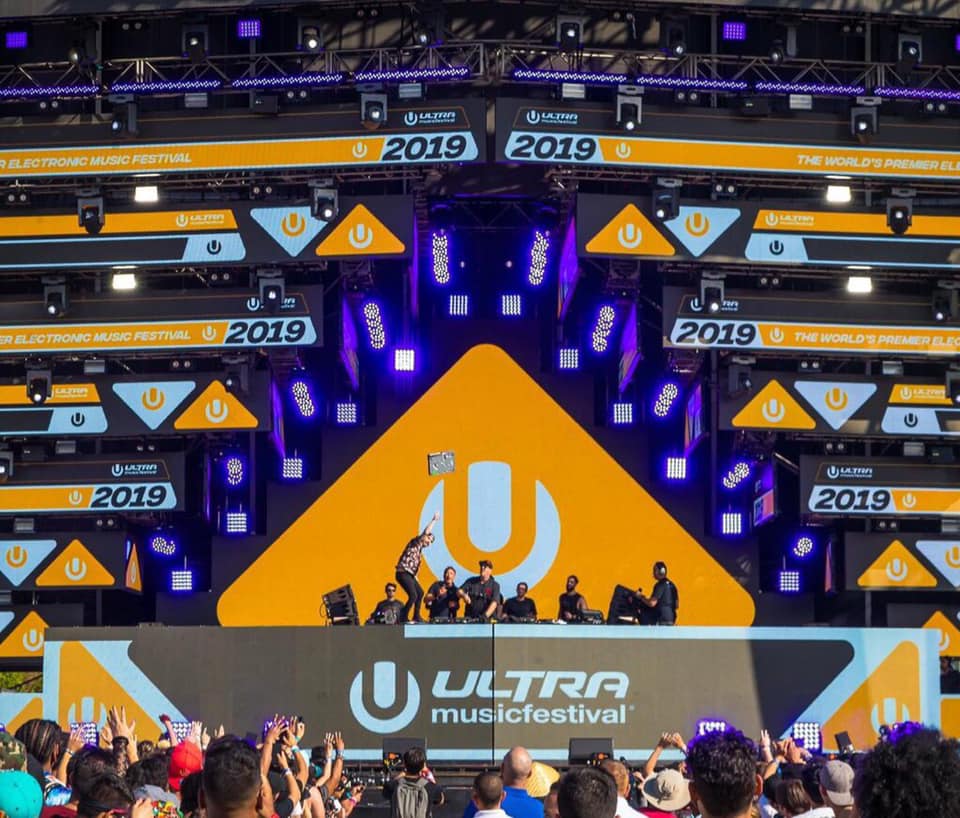 Technical difficulties at shows happen, and they suck. However, the mark of a true artist is how you adapt and respond to these difficulties, and unfortunately for Cash Cash, the deck was stacked against them.

The trio went on the main stage at Ultra Music Festival at 5:05 PM local time and the equipment quickly took a turn for the worse. According to a source on the scene, the group’s mixer began to fail after exposure to pyrotechnics on the stage. After the mixer completely failed, a different source tells Your EDM that one of the group members apparently threw the mixer off the stage toward the crowd in frustration.

Cash Cash’s set was reportedly down for approximately 20 minutes while festival staff replaced the faulty mixer — the group has been going strong on the live stream ever since. You can watch it here.

Note: the offending incident occurred before Cash Cash appeared on the live stream.

Ultimately, our sources say there’s no bad blood between the festival and Cash Cash for the act and they’re continuing their set without any further issues.

Wtf is going on @ultra I’m trying to listen to @cashcash on @UMFradio and I can’t even jam with all the technical fuck ups. GET IT TOGETHER!!

@ultra wtf with cash cash' set up 2 drops flopped due to equipment? Not fair for @cashcash

Cash Cash keeps tripping their mixer with the pyrotechnics 😂