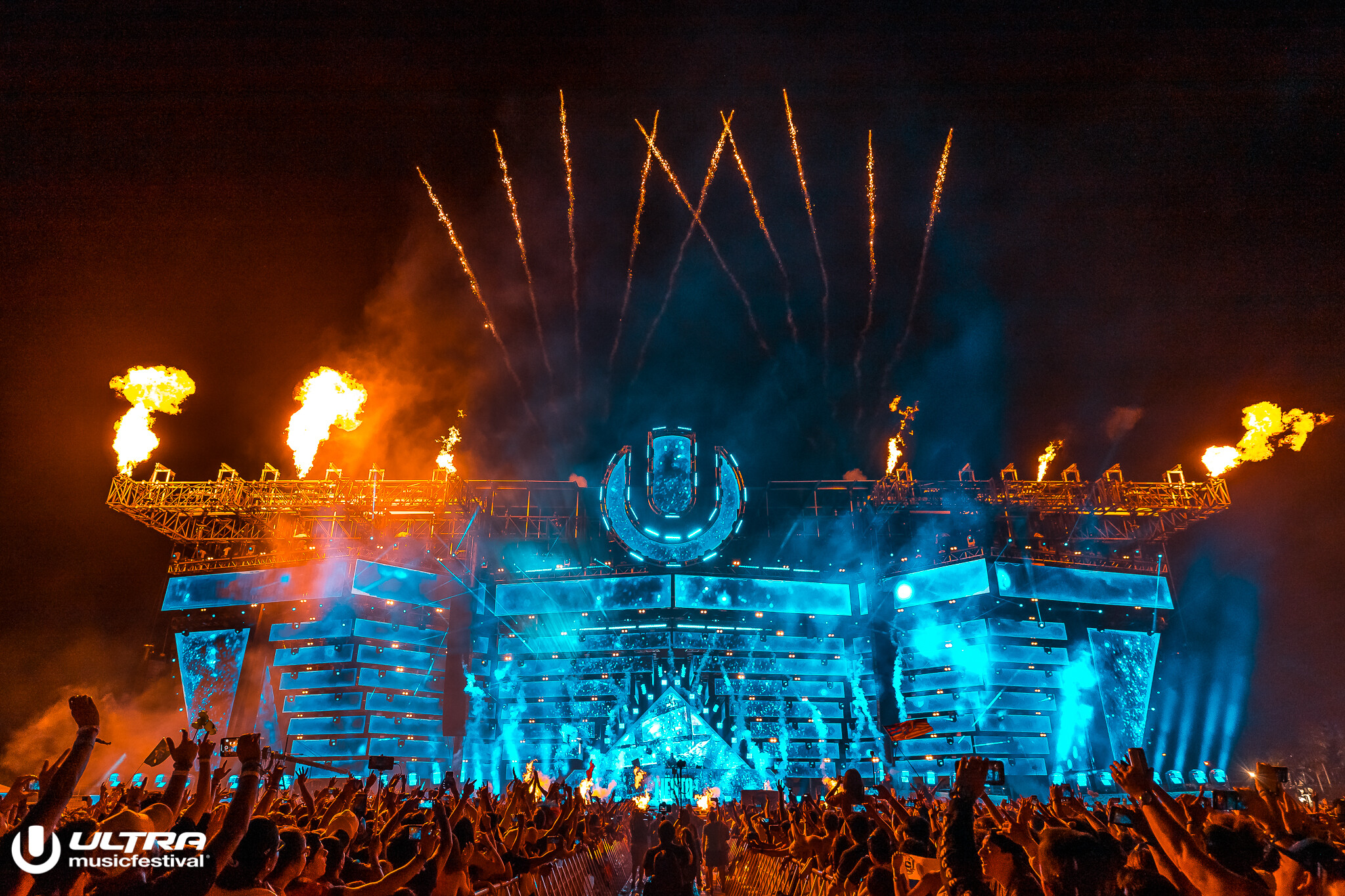 Ultra Music Festival experienced a logistical nightmare on the first day when traffic and an apparent accident held up shuttles for hours. Thousands were forced to walk the causeway from Virginia Key to Miami proper to get home for the night, only compounding the issue.

Apparently, the second day was much more organized in terms of flow. Some waited it out and others took to foot again as the more attractive option to surge pricing or waiting an hour or two for a shuttle. Still, it was a huge improvement over night one.

It sounds like festival organizers are doing everything they can to get over 50,000 people off the island each night. However, when everyone tends to leave at once, it does present a problem.

Ultra put out an official statement following the chaos of the first night, calling the issues “unacceptable and inconsistent with the high standards you have come to expect from us.” Organizers also shared an updated exit strategy, including some after hours programming to help stagger the amount of people leaving, including a special Afrojack set at the UMF Radio stage at 2am.

As always, there are mixed reviews. But, overall, it seems attendees are satisfied with the shuttle situation. See the tweets below.

P.S. If you’re out at Ultra, keep in mind that the festival is now offering “post-2 am activities including extended food, drink, and merchandise vendor hours, art installations, secret performances, and other attractions.” No need to rush.

@ultra Transportation looks more organized today for sure but we left Martin Garrix's set 15 minutes early and we just got on the bus 2 hours later. Unfortunately, walking the bridge still seems the better option. #UltraMiami2019 pic.twitter.com/pVk2euZDAo

Thank you @ultra for unfucking the shuttle situation #UltraMiami2019 #ultra5k

got home in 30 mins from the shuttle thank you @ultra for actually fixing things, goodnight

Credit where it’s due, the shuttle organization for @ultra was significantly improved last night. Only real complaint would be there weren’t enough barriers to accommodate the insanely long lines so a lot of people ended up jumping. #umf #UMFestival19 #ultramusicfestival

Tbh, I can’t blame @ultra too much. It’s there first time with the new venue but still waited two hours for a shuttle. Fml

Yo @ultra what a complete turn around for your shuttle service , amazing !!