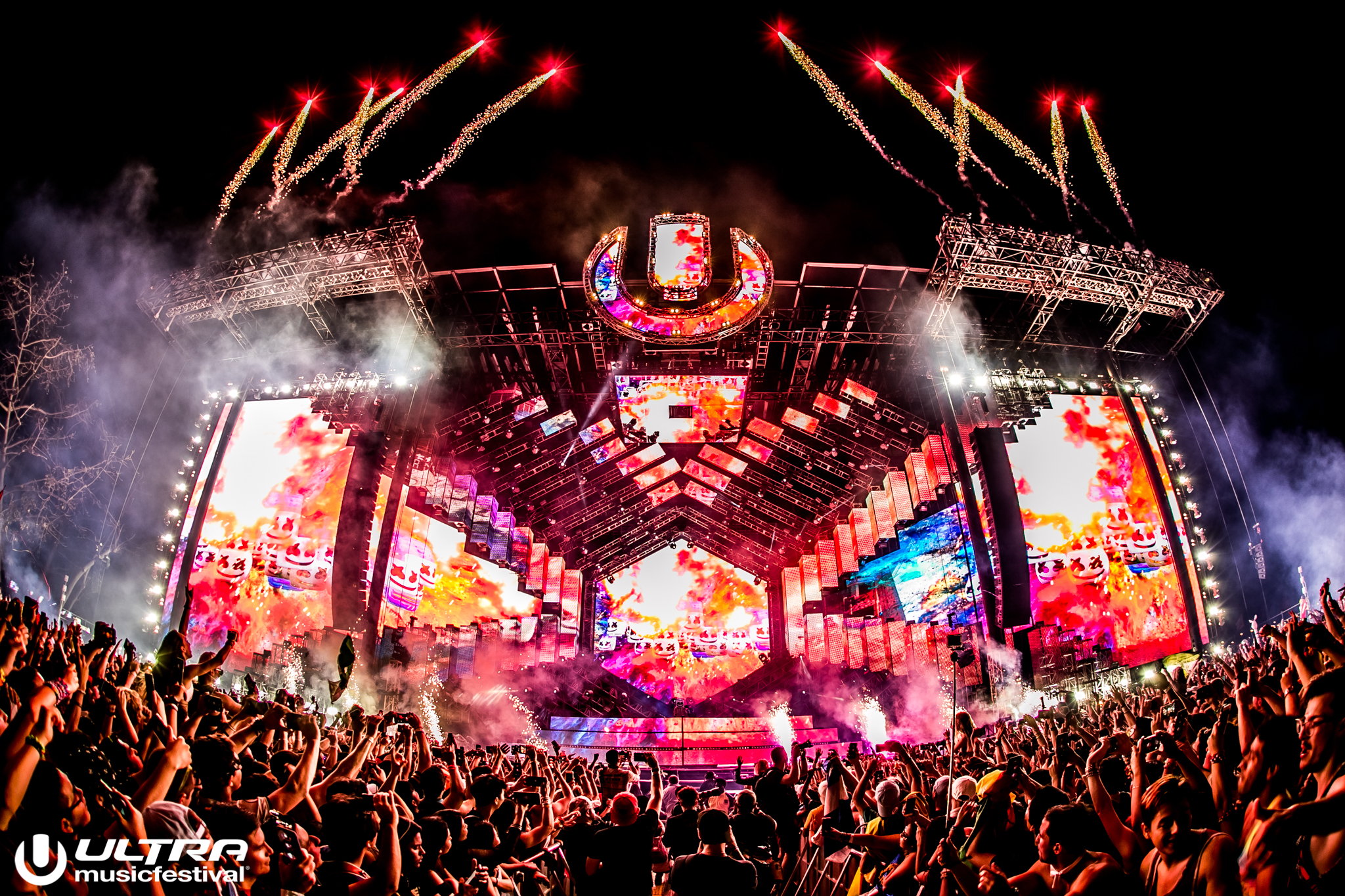 Tens of thousands of attendees all tried to exit Ultra Music Festival at once last night after Marshmello finished his set at 2am EDT. Predictably, this caused a logistical nightmare at the shuttle stops which was only compounded by traffic and an apparent accident that forced attendees to walk the causeway home. Their alternative options were to wait hours for a shuttle, or pay exorbitant fees for an Uber or Lyft. Many people who left the festival after it concluded report not getting back to their hotels or Airbnbs until close to 6am.

This morning, Ultra Music Festival released an official statement, calling the issues “unacceptable and inconsistent with the high standards you have come to expect from us.”

Ultra’s statement continues to say that they’ve been working with the city to actively improve conditions, as it’s in everyone’s best interest to avoid a repeat of the events of night one, which also included a fire on the premises that required swift action by the fire department. That, in addition to everything else, also contributed to the gridlock on the causeway.

“Changes to the transportation plan are being implemented today,” Miami Commissioner Ken Russell said in a statement. “I’m hopeful that plan will be much improved and the City will not have more of a disruption than experienced yesterday and early this morning.”

OFFICIAL STATEMENT:Last night, many of you experienced challenging transportation conditions leaving the festival….