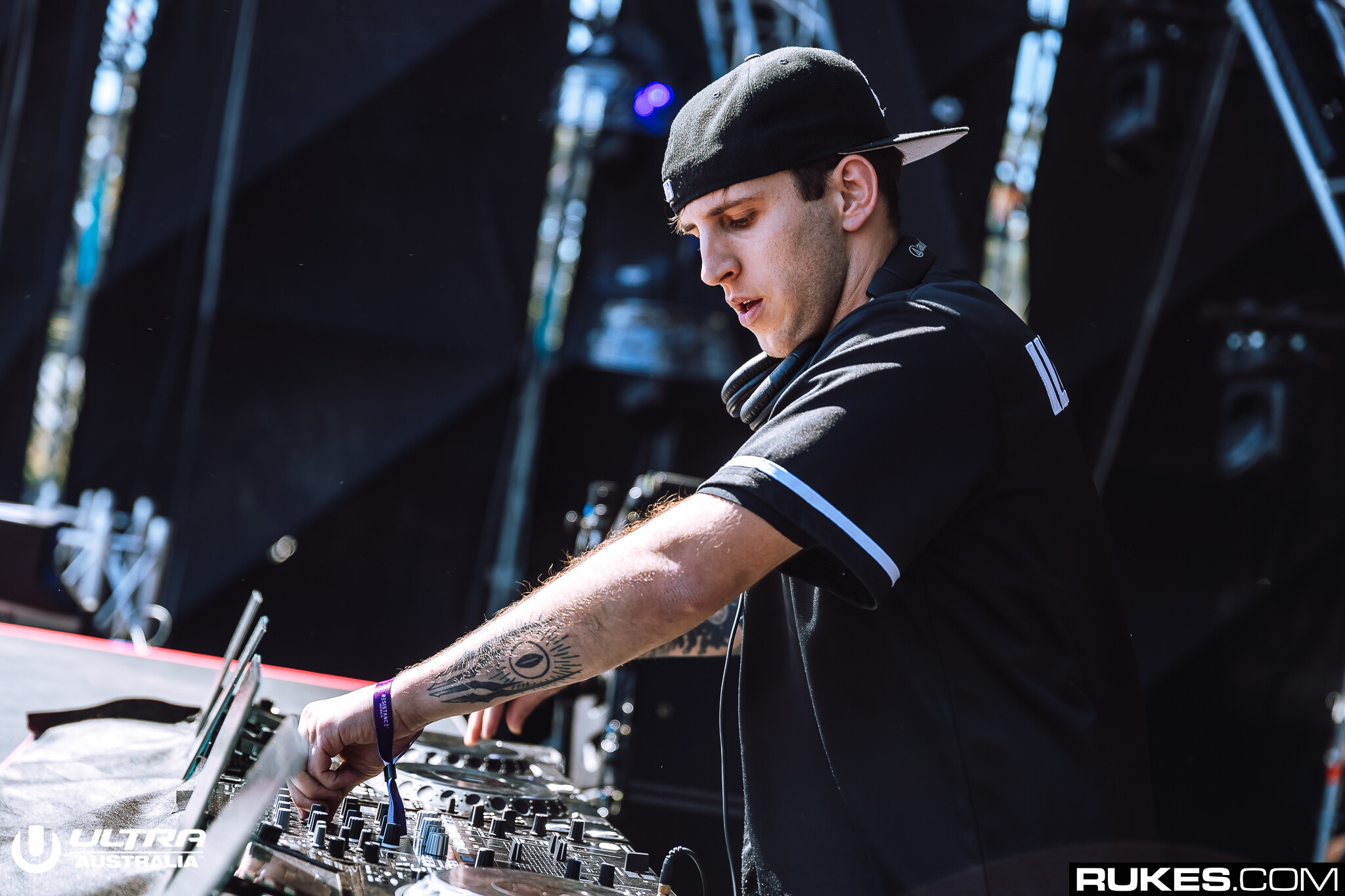 Illenium Explains Why He’s Not Officially Uploading His Ultra Set

Ultra Music Festival went down last weekend and the following days have been all about getting caught up on the live sets. Literally, almost all of them (listen here). However, there’s one very important set that made way to the stream, but was never officially uploaded.

Illenium took the Live Stage at 11 pm on Saturday to throw down a proper set filled with tons of his own music. Those watching the stream were dazzled by his performance from home. Those in the crowd were filled with energy, hanging on every word of every song. As his fans will tell you, it was one of the best sets of the entire weekend.

In an interesting move, Illenium hasn’t uploaded the official audio from his set. Fans have been dying to hear the performance in high quality audio, but it doesn’t seem like that’s a possibility. Not now or ever.

When Ultra nudged the producer to upload his set, he answered back via Reddit days later, saying they used an “incorrect audio source” and they “didn’t have the live elements leveled properly.” In addition, though Illenium doesn’t mention it himself, those watching the stream heard the strange sound of a saxophone during his performance. This was later revealed to be Dom from Big Gigantic soundchecking, who came out at the end of his set as a special guest.

Hahahah Dom from big g was soundcheckjng and the stream was using a different audio source than the show. So that was just for stream viewers and they didn’t fix it 😐

You can still hear the set, but it just won’t sound the best. See Illenium’s response and listen below.