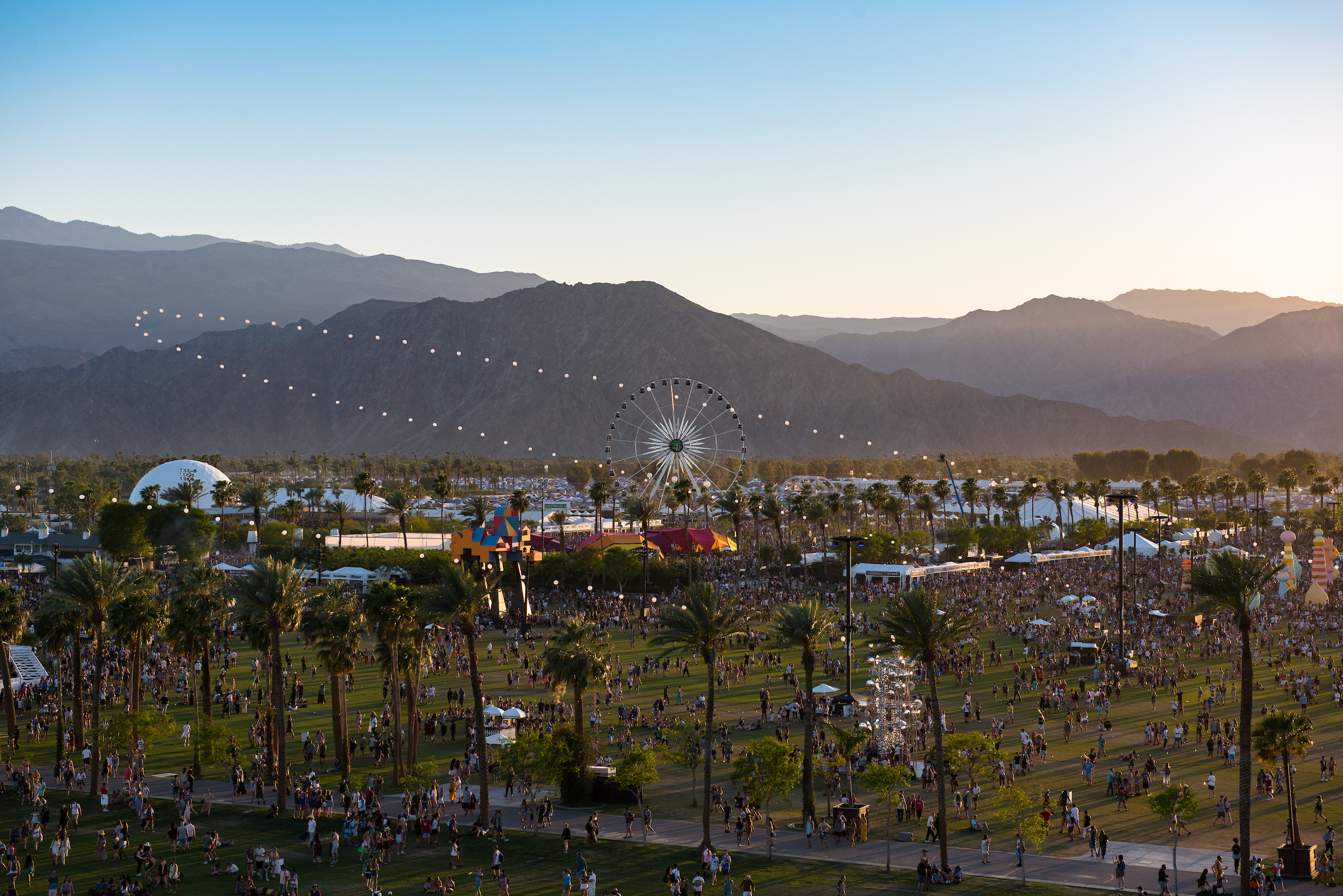 Sadly, a worker passed away today at the Empire Polo Club on the grounds of Coachella Valley Music & Arts Festival. According to police, the man fell to his death in the staging area just a week out from the event.

Indio police spokesman Ben Guitron said the call was received around 9:30 am Saturday morning. There was an accident at the Empire Polo Club — respond to Avenue 50 and Monroe Street.

California initially noted a “traumatic injury” after a person “fell from a roof and perished at the scene” near that intersection. Guitron later confirmed that a worker in the staging area on festival grounds had fallen and died at the scene.

Another report from TMZ sourced eyewitnesses that said the worker was “climbing the stage scaffolding and fell about 60 feet” to his fatal death. They also observed the man wasn’t “clipped in” or wearing any safety harness.

Goldenvoice’s spokesperson did not immediately respond to either publication’s request for comment.

The devastating news comes as Coachella nears. The music festival takes place over next weekend and the following, April 12-14 and 19-21, 2019.

This is a developing story. An investigation is underway.