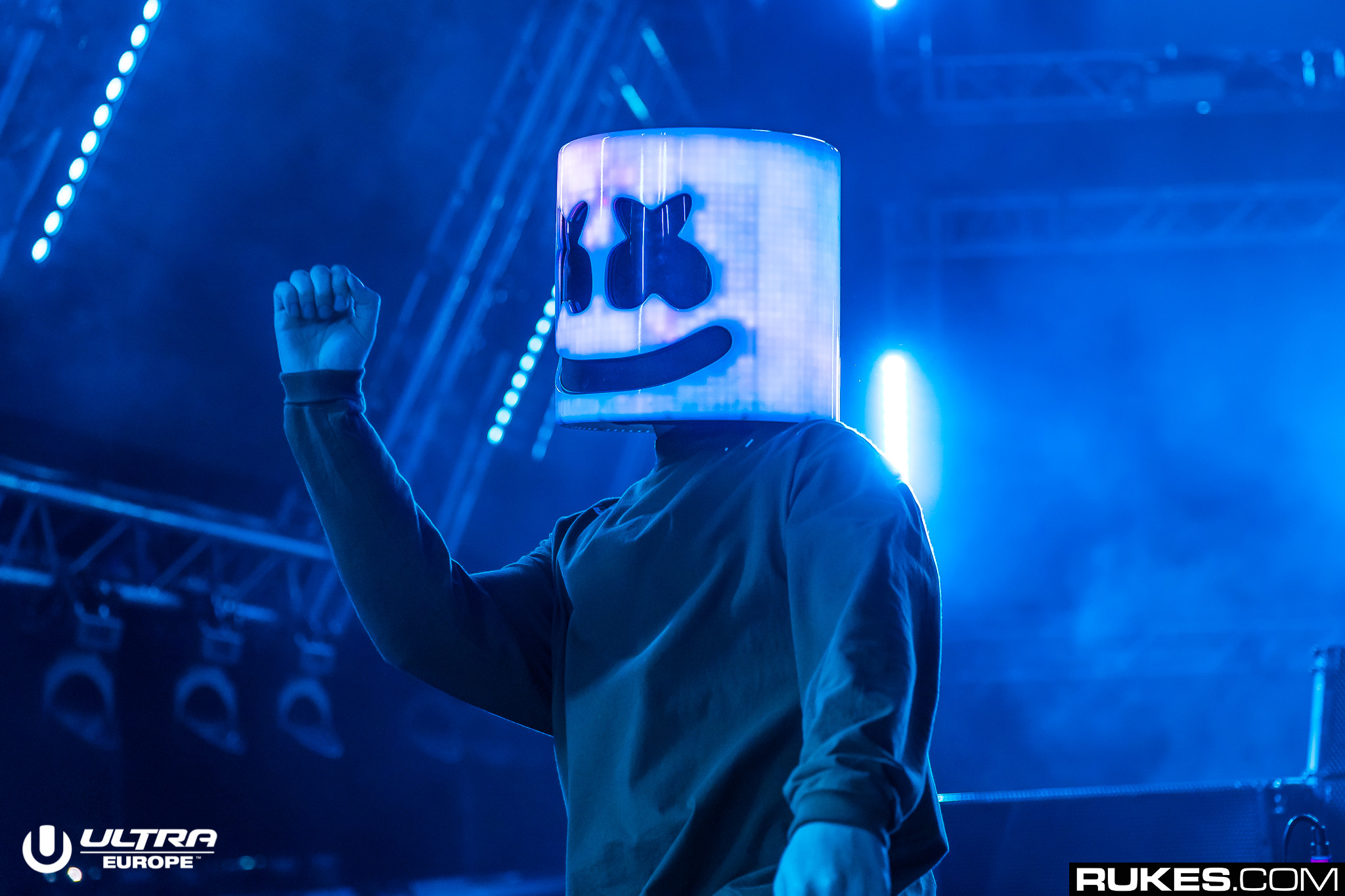 Make no mistake, Marshmello is a production machine. We’re only four months into 2019 and he’s getting ready to drop his fourth single of the year this Friday. (Spotify labels “Project Dreams” as a 2019 release, but it officially came out December 2018.) “Roll The Dice” with SOBxRBE is out in 3 days.

As with most of Marshmello’s recent releases, there’s been no teaser for this one and we have no idea what it will sound like. Contrary to many DJs, Marshmello rarely plays out his own IDs during sets.

SOBxRBE, the collective comprised of Slimmy b, Yhung T.O., Lul G, and Daboii, apparently gained early comparisons to N.W.A. due to their age and intensity. They’re hit “Paramedic!” on the Black Panther soundtrack has nearly 100 million streams.

Marshmello is no stranger to rap, having already collaborated with Migos and Roddy Ricch (and a rumored forthcoming collab with Cardi B), and “Roll The Dice” should only serve to add to his repertoire of hits.

Check out the track art below and check back on Friday to listen to the new tune!