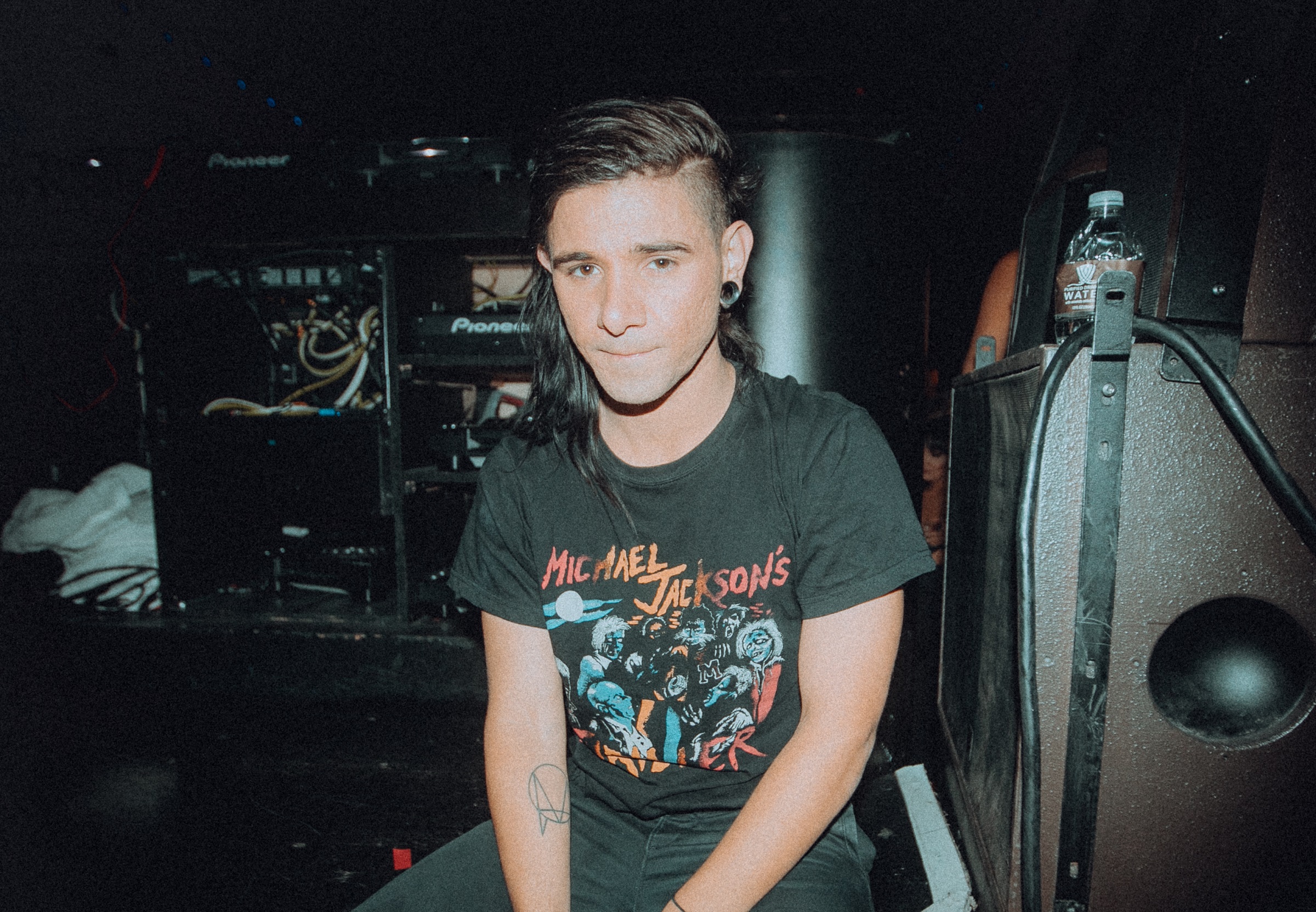 Skrillex isn’t one to stay still for any length of time. Having just wrapped up a hectic schedule in Miami just a couple weeks ago, he’s back on the studio grind, and this time it’s with up-and-coming rapper SAINt JHN.

While “up-and-coming” might not accurately describe every artist with nearly 2 million monthly Spotify listeners, SAINt JHN only released his debut album in 2019 and is still in the process of turning heads.

Going through his 2018 mixtape Collection One, it seems ripe for a Skrillex collaboration… or six.

SAINt JHN played HARD Summer in 2016 and also played KAOS Nightclub the same night as Skrillex this past weekend, so his relation to dance music and Skrillex aren’t in question. We’re excited to hear what comes of these tracks, whenever they might be released.