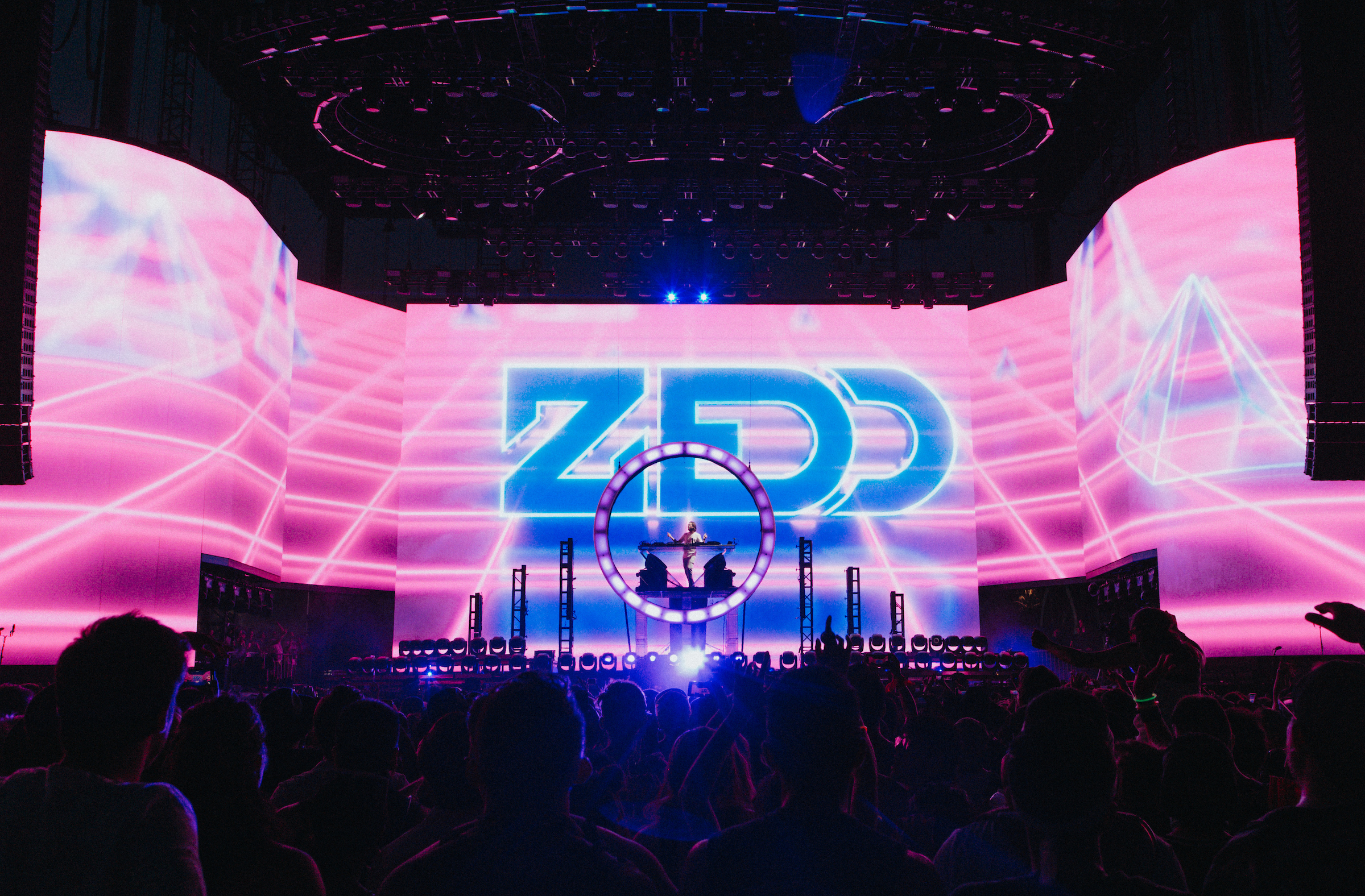 Zedd Brings Out Katy Perry To Perform “365” At Coachella

Plenty of EDM acts played Coachella this year, but only one artist played the main stage: Zedd.

The worldwide star who’s collaborated with Selena Gomez, Hailey Steinfeld, Maren Morris, Alesia Cara, Elley Duhe, and more took to the main stage on Sunday for a hotly anticipated set. About 25 minutes into his set, he brought out special guest Katy Perry to sing their collaboration “365.”

Zedd followed up Katy’s guest appearance with his own remix of the hit, which was met with uproarious cheers from the crowd.

Check out the video of the guest performance below.

.@Zedd brought out @katyperry at @coachella for #365 live! pic.twitter.com/L5msGXpkaP