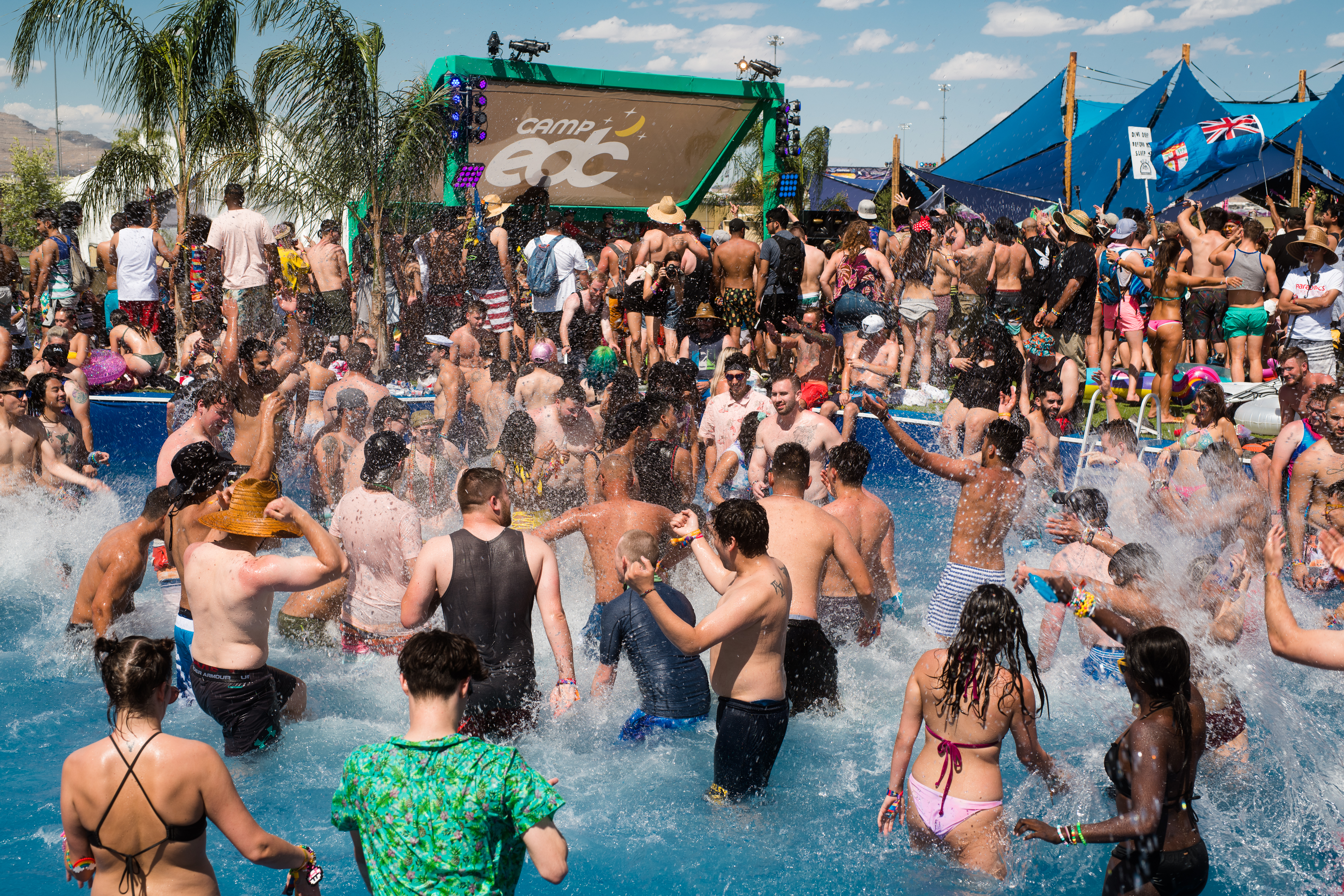 Camp EDC already shared a load of new improvements and modifications to make 2019 better than 2018. Last year, of course, was the first year that EDC Las Vegas offered camping and it did not go… perfectly. Long lines at entry and some campers reporting missing amenities put a small damper on the weekend, but overall, those who camped had glowing reviews.

This year is expected to be even better, and with the variety of activities available and artists set to play the campgrounds, there’s very little doubt of that.

Over the Coachella weekend, EDC revealed the full list of activities available to campers, including:

Plus, with sets from Joyryde, Fisher, Say My Name and more, the parties will be bumping, as well.

See the full details below! EDC camping begins just one month from today.

From yoga and rave aerobics to salon services and stand up comedy, The Mesa in #CampEDC has activities galore! 🧘‍♀️ Start your day with wellness and fitness as the energy builds to pool parties and dance-offs!⛱🎶

From the Thursday Kickoff to Monday's Closing Party – Get ready for an entire weekend of madness at #CampEDC! 🕺💃🏻

These sets are open to CAMPERS ONLY, want to join? Get camping passes at → https://t.co/Dzye01QN7a! 🎶 pic.twitter.com/XMpeqDRACO