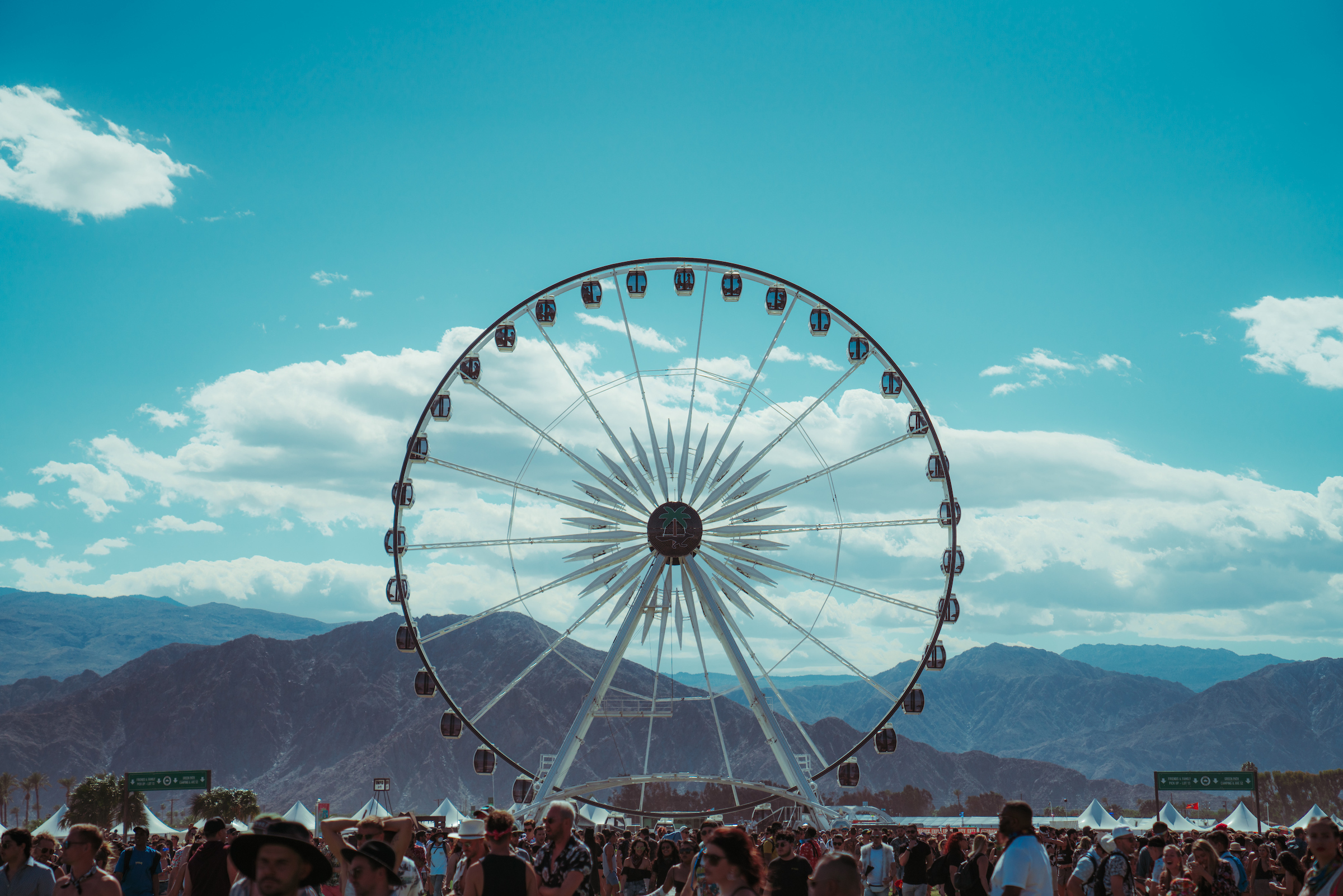 [NSFW] Another Couple Caught On Coachella’s Ferris Wheel, This Time Actually Having Sex

Now, another video has surfaced of a couple actually having sex in one of the cabins.

Nevertheless, Coachella, despite its haute status, is still a music festival and people will act like they do at music festivals. Be aware of your surroundings, and check the seat before you enter one of these cabins. Happy festing.

SONG OF THE DAY