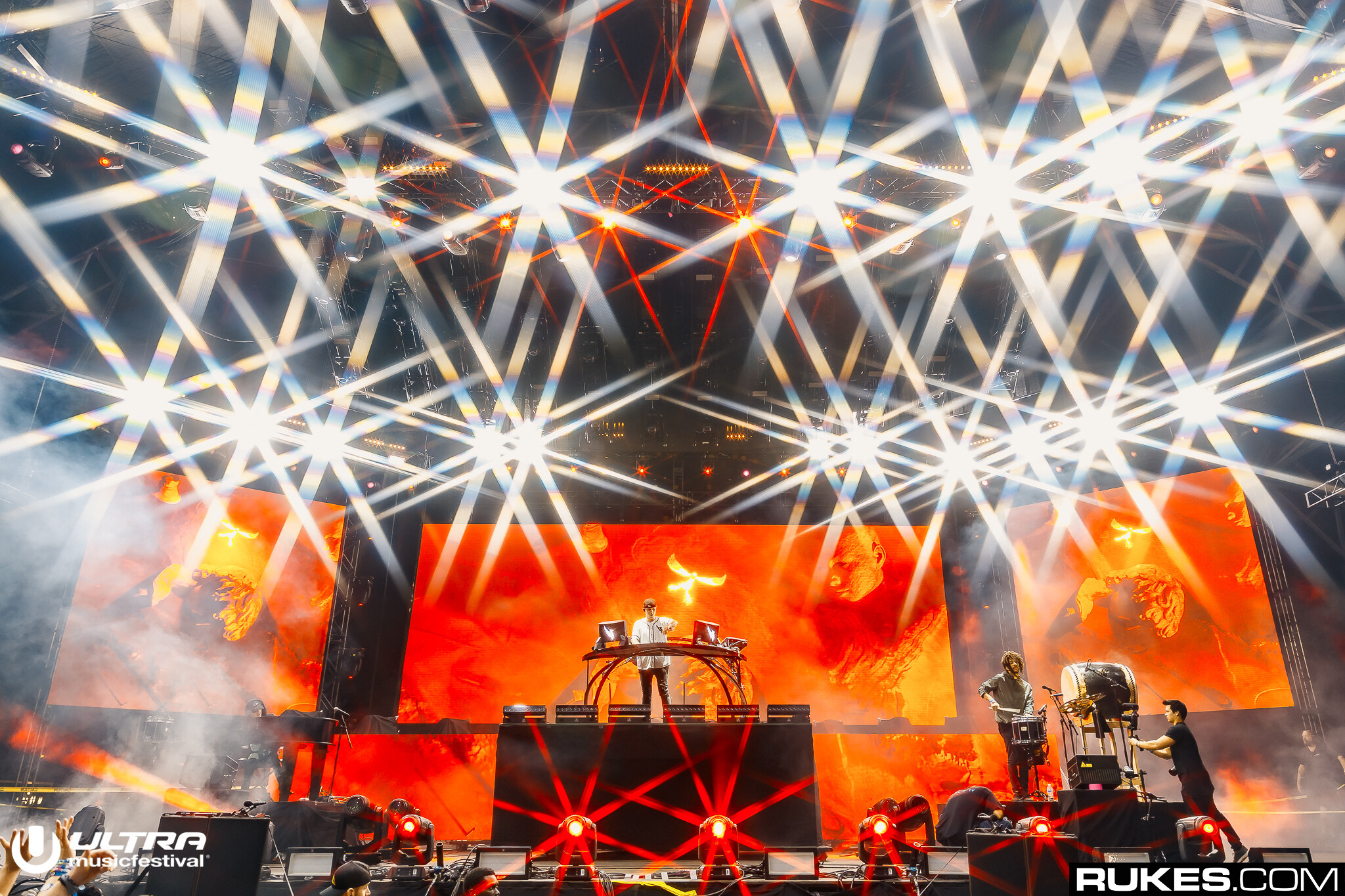 After going pretty pop in his first original single of 2019, “Crashing,” Illenium came back with the more EDM-influenced and sonically powerful new track “Pray,” featuring Kameron Alexander. Now, a little under a month later, Illenium has dropped a remix pack with new cuts from Blanke, Frequent, & Sam Lamar.

The three remixes in the pack are intensely varied, not only in genre but even in length. It ranges from the just-shy-of-four-minute Blanke remix to the surprisingly lengthy 8-minute remix from Frequent.

As far as genre, Blanke brings his renowned and polished midtempo sound to the mix, also incorporating some higher tempo styles. And whereas Blanke’s track gets right to the point, Frequent’s remix of aggressive future bass is more of a marathon than a sprint. The end result is well worth the wait, replete with tasty sound design and creative interpretations of the original. Finally, Sam Lamar’s remix also falls within the sort of future bass/midtempo continuum, but utilizes much more distortion and heavy bass effects for a really interesting finished product.

Overall, the remix pack tends to stick to one central sound, but each remixer approaches it from incredibly different directions. Check them all out below!