Following the release of his new album and before his first performance at Coachella a week ago, fans were skeptical of Gesaffelstein. Would it be the same sort of poppy mish mash on HYPERION, or would it be a return to his original style, or somewhere in between?

Thankfully, the answer was about 80/20 in favor of his old style, and his Coachella set was wildly entertaining and impeccably produced. With a very unique vibe in mind and a powerful, techno-laden set that had everyone’s blood pumping, no one really went home unsatisfied.

Now Gesaffelstein is taking his set on the road with 9 new dates announced in November. Having already been announced for Governors Ball in May, he adds stops in San Francisco, Los Angeles, Chicago, Denver, Boston, and more.

Tickets for the tour will go on sale on Friday, April 26 at 10am local time. Please check HERE for additional information and see full list of tour dates below. 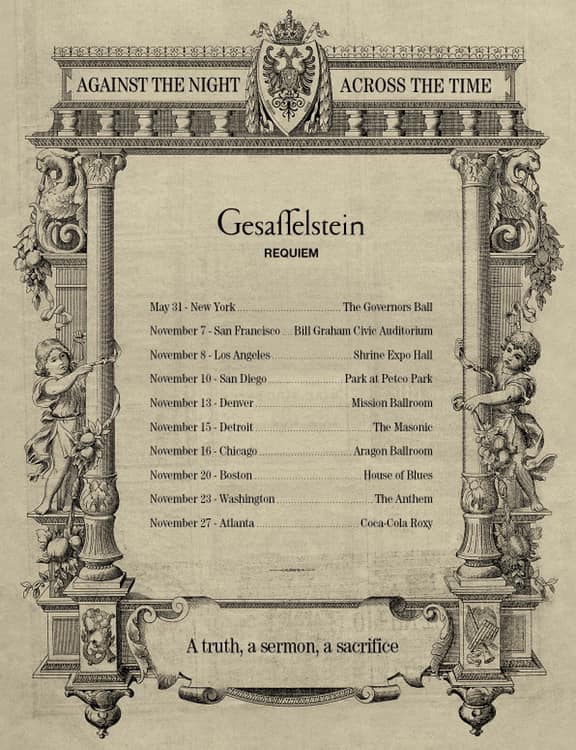 The Music Festival Paragon: A Coachella 2019 Weekend One [Review]