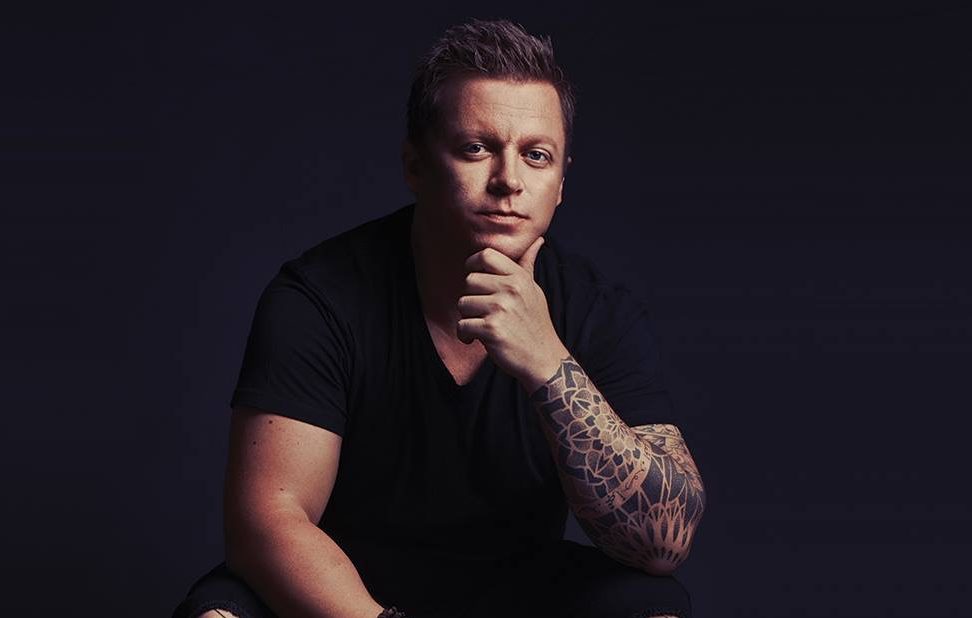 Australian DJ Adam Sky tragically passed away at Hillstone Villas Resort in Bali this weekend. Regarded as one of Asia’s leading DJs, he’ll be greatly missed.

He was reportedly attempting to help a friend out who had fallen from their private terrace. The DJ, real name Adam Neat, apparently witnessed Zoia Lukiantceva fall four metres when he rushed to her aid.

Unfortunately, during the chaos he smashed into a glass door and suffered severe cuts to his arm — which proved to be fatal. The blood loss was too much.

Alcohol was a factor, according to authorities.

The death was confirmed on the DJ’s official Facebook page: