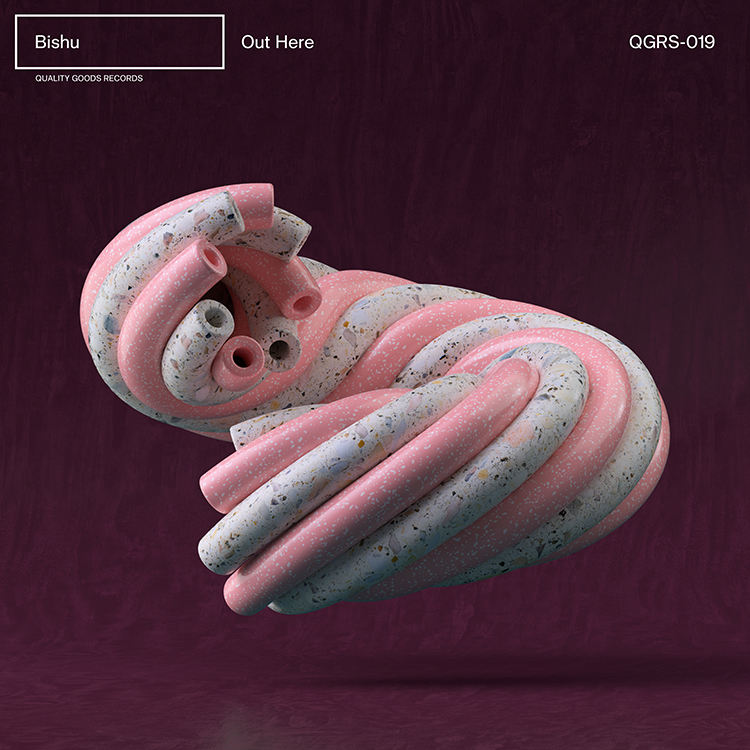 Canadian producer Bishu continues to blaze his own path with a distinct blend of tribal-influenced trap on new release ‘Out Here.’ Dropping via Quality Goods Records the new record follows a series of 2018 smashes – debuting on Monstercat with ‘Eyes Wide Open’ and ‘Machine’ (reaching over a million Spotify plays) and providing a hip-hop remake for Sheck Wes with ‘Mo Bamba.’

‘Out Here’ might be one of Bishu’s filthiest releases to date, a volcanic landscape covered in thick beats and drops. This track is hard hitting and maxed out, with a hip hop influenced vocal flow intended to bring the listener into his world.

It’s another killer release from Quality Goods Records, who continue to reign supreme among the heavy hitters.