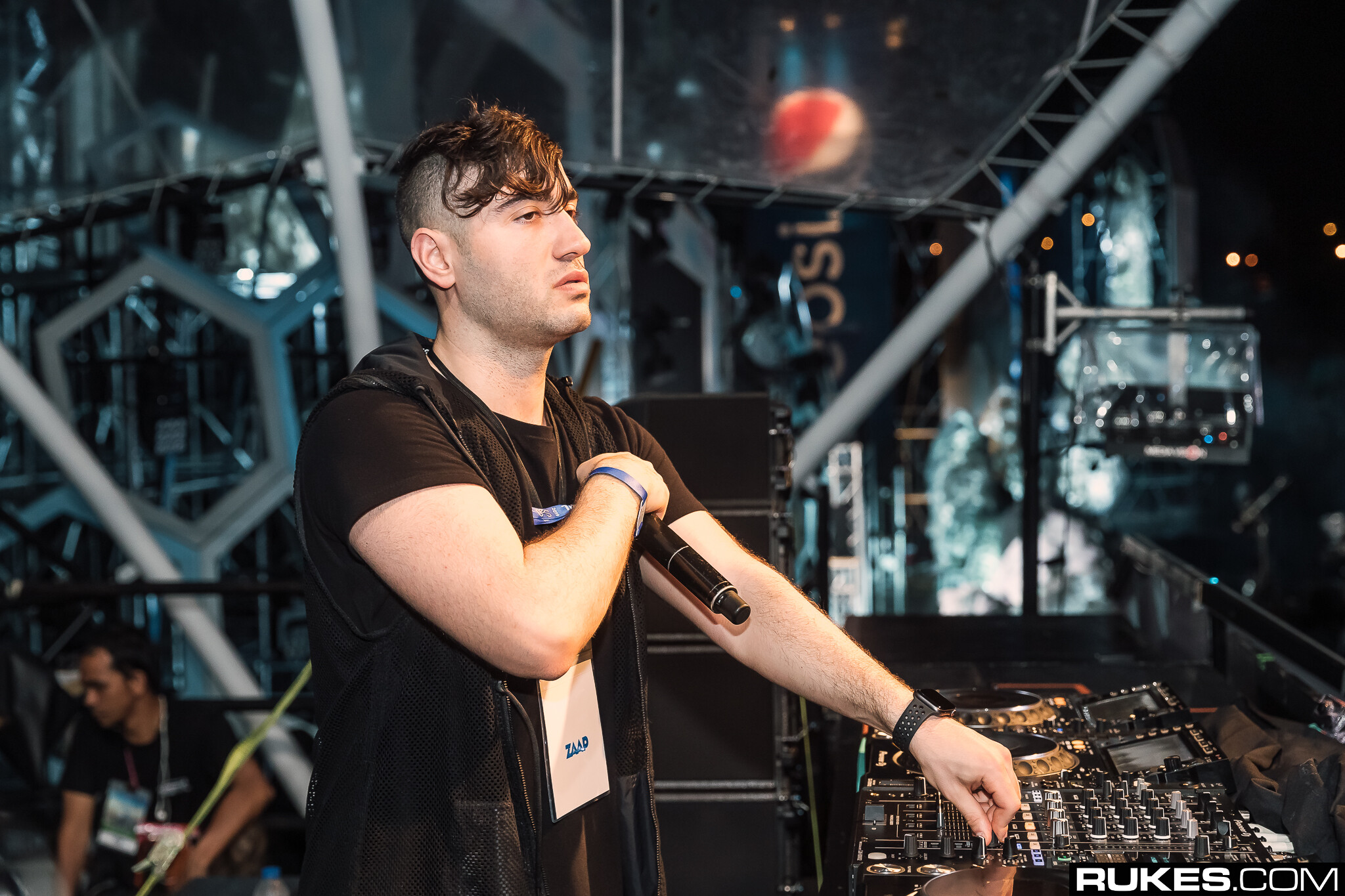 3LAU Talks About His Latest Live Set, “Better With You,” & New Music [Interview]

Justin Blau is no stranger to EDM heads. Some remember him from his earliest days of mashups and bootlegs. Others remember his earliest singles on labels like Revealed Recordings, Armada, and Musical Freedom. But most people have become familiar with the last two years of material 3LAU has delivered with his non-profit dance music label Blume where he’s released his debut album Ultraviolet (2018), a remix album, and many collaborations and singles. He was made a track in the Astralwerks compilation Ninjawerks Vol. 1 called “Game Time” featuring online streaming giant Ninja.

But in a music industry where fierce competition and fickle trends are omnipresent, 3LAU has continued to work on his music and his live performances with a grand sense of vigor. For example, his most recent set at Ultra Music Festival had the American 28-year-old pack 90 songs in a full 90-minute set. “It’s the first time I’ve played at Ultra in four years,” said 3LAU, just after finishing his set at the Worldwide Stage. “It was unbelievable! I got to play a lot of new music. I played like six new songs.”

It seems like no genre is outside his purview when it comes to his DJ sets. Jumping between electro house, deep house, trap, drum and bass, and progressive house, 3LAU appears to effortlessly mix his own new and never before heard songs with many nostalgia blasters and drops twists. “Everyone responded really well,” 3LAU said. “That makes me super happy. I’m just pumped that we did it and glad that everyone enjoyed the new stuff.

One of the newest songs 3LAU played during his set was his collaboration with Justin Caruso and Iselin titled “Better With You”. The song is a pop-dance fusion featuring boisterous energy and a captivating rhythm. According to 3LAU himself, it was a collaboration he was really happy to see released.

“Justin actually wrote some ideas with the vocals and sent them to me,” 3LAU said. “I just kind of finished it off. [Caruso] killed it. It’s an amazing song and I’m really stoked that it’s out in the world.

But outside of his career in the music industry, 3LAU has become known for his compassion and giving back. As mentioned earlier, his record label is the first of its kind non-profit dance label where all releases are dedicated to charity. He’s also worked with Pencils of Promise and “Fuck Cancer” F C Foundation raising hundreds of thousands of dollars and making music an integral part of his charitable spirit.

“I’m hoping that my fans will pick the next charity,” 3LAU said. “And that will be coming soon.”

Seeing as there’s many new IDs deep in his latest set at Ultra Music Festival and as he has released new material already with his latest single “Better With You,” well have to wait and see what 3LAU has in stored for the rest of 2019.