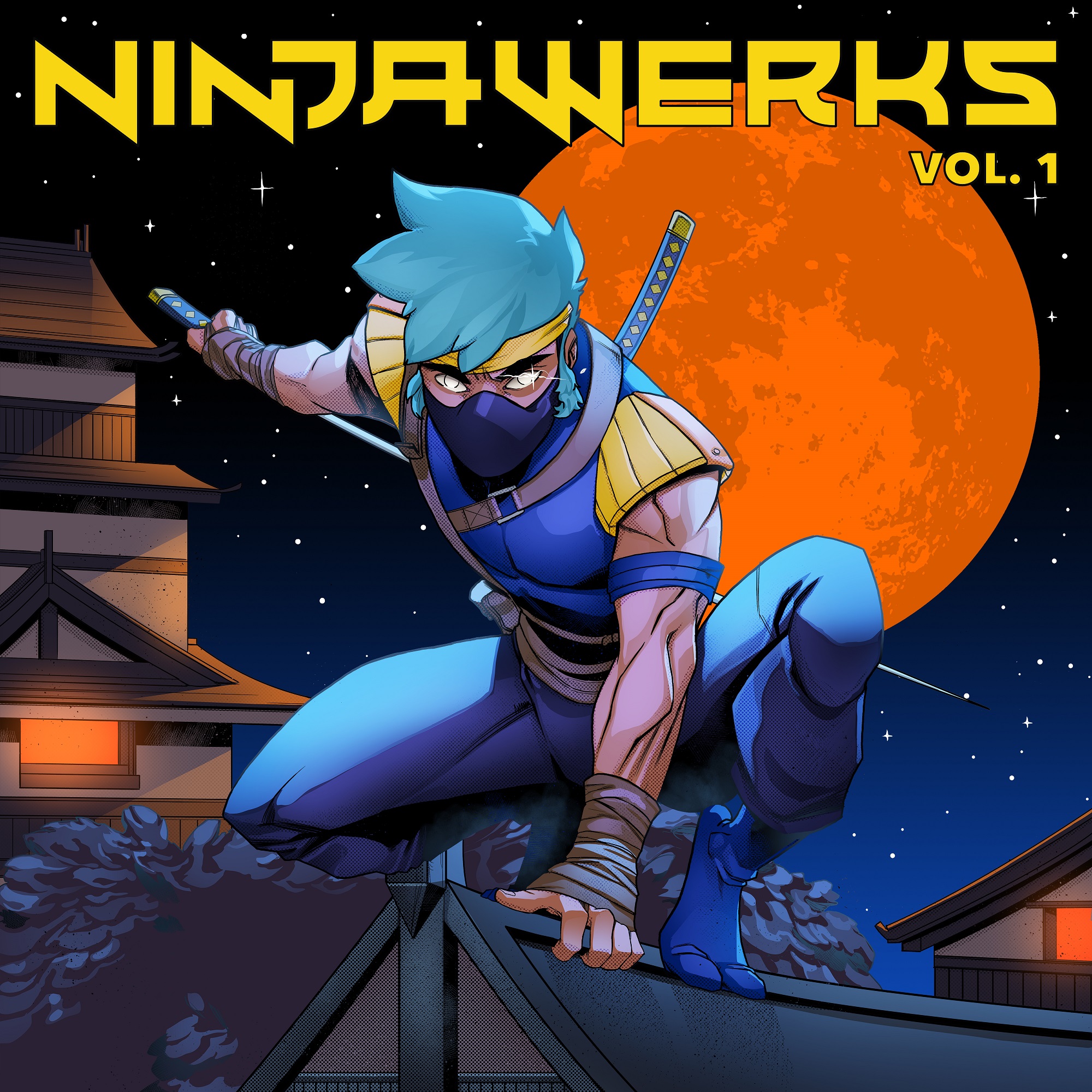 Recently, Astralwerks Records announced their groundbreaking partnership with Ninja, the world’s biggest gamer. In a first for the music and gaming worlds, Astralwerks and Tyler “Ninja” Blevins have joined forces on a revolutionary new project, Ninjawerks – an original soundtrack featuring music from top electronic artists around the globe.

Today, three original songs from the forthcoming Ninjawerks Volume 1 soundtrack were released – “Tilted Towers” by Alesso, “Jetty” by Tycho, and 3LAU’s “Game Time” featuring the vocals of Ninja himself. Yesterday, Ninja was joined by the each of three artists on his Twitch Channel to premiere the tracks while gaming.

Alesso delivers an enthralling house tune, energetic and suspenseful, with modern touches and nostalgic emphasis; Tycho does what Tycho does best and creates a sprawling soundscape that draws you in; and 3LAU teams up with Ninja himself for a banging electro beat.

To kick off the holiday season, Ninja and Astralwerks launched the first exclusive Ninjawerks merch item last week with the option to pre-order the album on Ninja’s website – here. The hand drawn album cover created by illustrator Paris Alleyne was unveiled last week. Each artist from the album will have their own unique character illustration, bringing the world of Ninjawerks to life.

Set for release on December 14, Ninjawerks Volume 1 will be available in digital, CD and vinyl formats. Kaskade and Nero are among the other acclaimed electronic artists who are contributing original songs to the soundtrack. Look for more songs and artists to be revealed soon. A wide range of additional merchandise, Ninjawerks accessories and original artwork will be rolled out over the coming weeks.

Ninja will celebrate the release of the album’s first three tracks at the official Ninjawerks launch party, which will be held on Sunday, December 2, at Capitol Records in Hollywood. He will stream live from the event accompanied by DJ sets from several of the artists on Volume 1.

Alesso explained, “I made this record after being inspired by Fortnite’s Tilted Towers. It’s where most people land so it’s very action-packed, intense, and chaotic. I’ve been playing this song during my shows and everyone has been enjoying it. When I found out about this project with Ninja, I knew that it was the perfect home.”

3LAU said, “Since playing Ocarina of Time, video games have been a huge part of my life, and the best soundtracks always caught my ear (especially Zelda). When I had the opportunity to work with Ninja on ‘Game Time’ &amp; the Ninjawerks compilation, I was insanely excited to combine two lifelong interests. In making ‘Game Time,’ the goal was to meld more nostalgic video-game sounds with a modern club-oriented bass line & of course, Ninja’s synthesized vocals. It was the perfect recipe for a high energy record, and we are all so excited for the world to hear it!”

Tycho said, “I’ve always been inspired by video games and the alternate reality they offer, this is something I try to achieve in my music: to transport the listener to another space. I&#39;m excited to connect my music with an art form that I enjoy so much.”