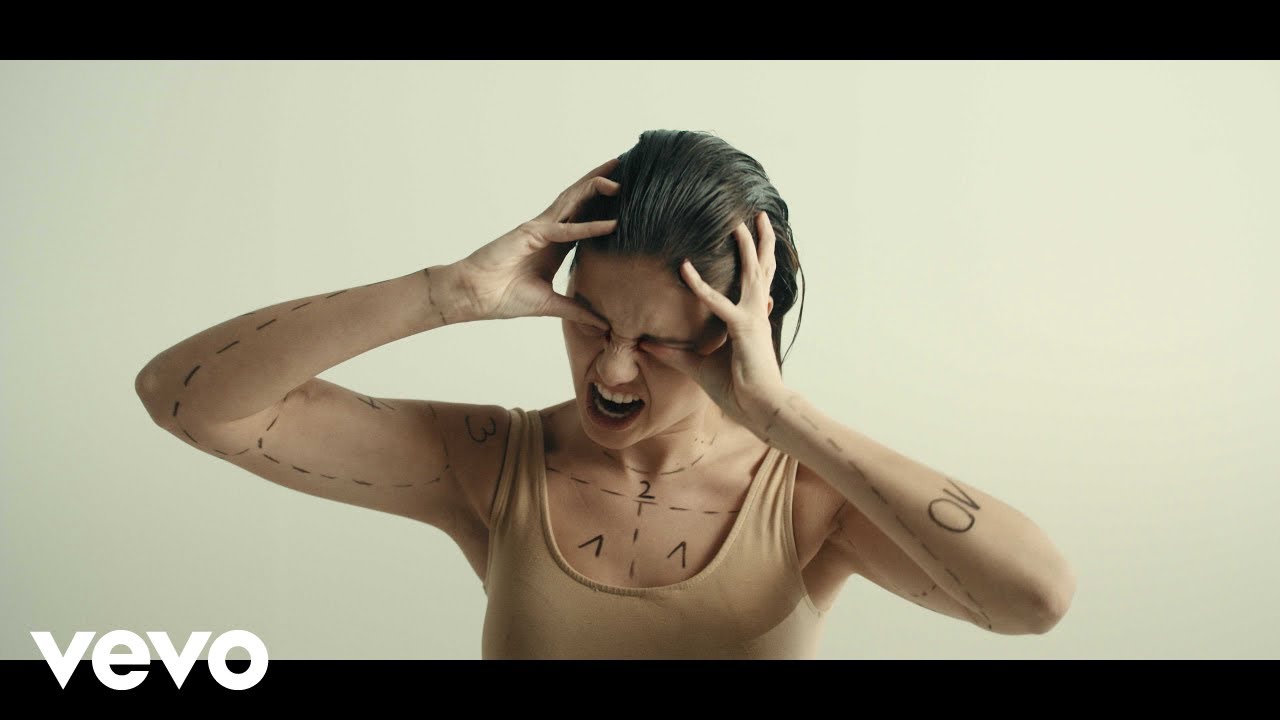 Sensu just dropped a new single “Escape” last week, and now she’s back with the official music video for the piece.

To accurately convey the tone of the track, Sensu chose to portray it alongside a group of people, each sacrificing a part of themselves to some higher being. It cuts back and forth between isolation on a raft or grouped together in a room full of white — but no matter what, it always seems as though they’re trapped.

It’s admittedly difficult to discern any clear meaning from just the video. It ends with the recurring “main” character, I suppose you could call her, gauging her own eyes out, while the rest of the group seems incapacitated in the raft. Have they finally “escaped”? Hard to say, but it seems open to interpretation.

Check out the music video below.