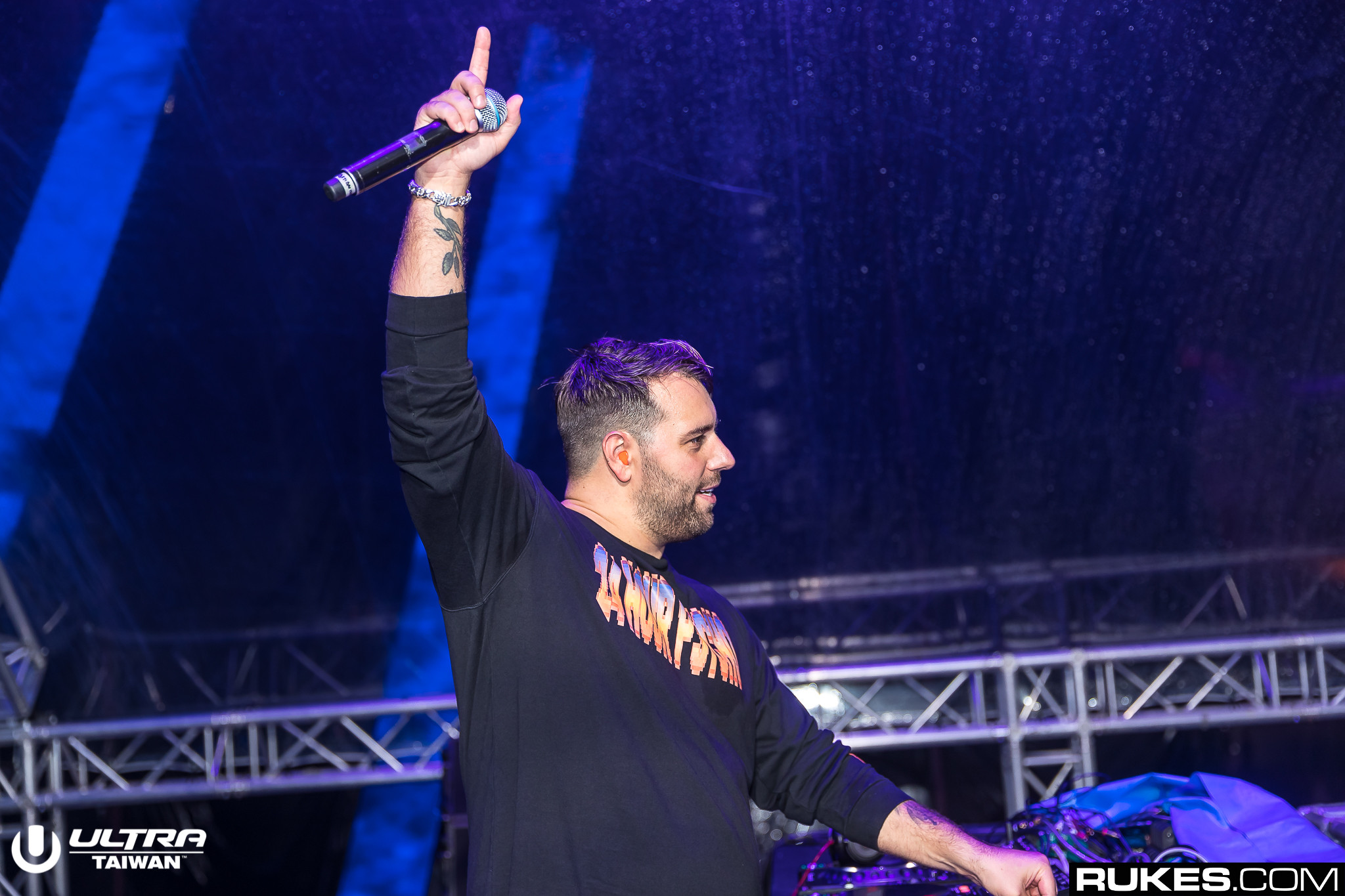 2012-2013 presented an unprecedented golden age of progressive house. Hits from Nicky Romero, Alesso, Arty, Avicii, Swedish House Mafia and more were seemingly pouring out endlessly. One of the biggest of them all celebrates its 6 year anniversary today, “Reload” from Sebastian Ingrosso and Tommy Trash with John Martin.

The original was released months earlier in September 2012, but the addition of Martin’s voice is what catapulted “Reload” into the realm of classics. That, of course, and the unparalleled melody.

John Martin had previously worked with Ingrosso on Swedish House Mafia’s “Don’t You Worry Child,” so getting him on “Reload” was a no-brainer.