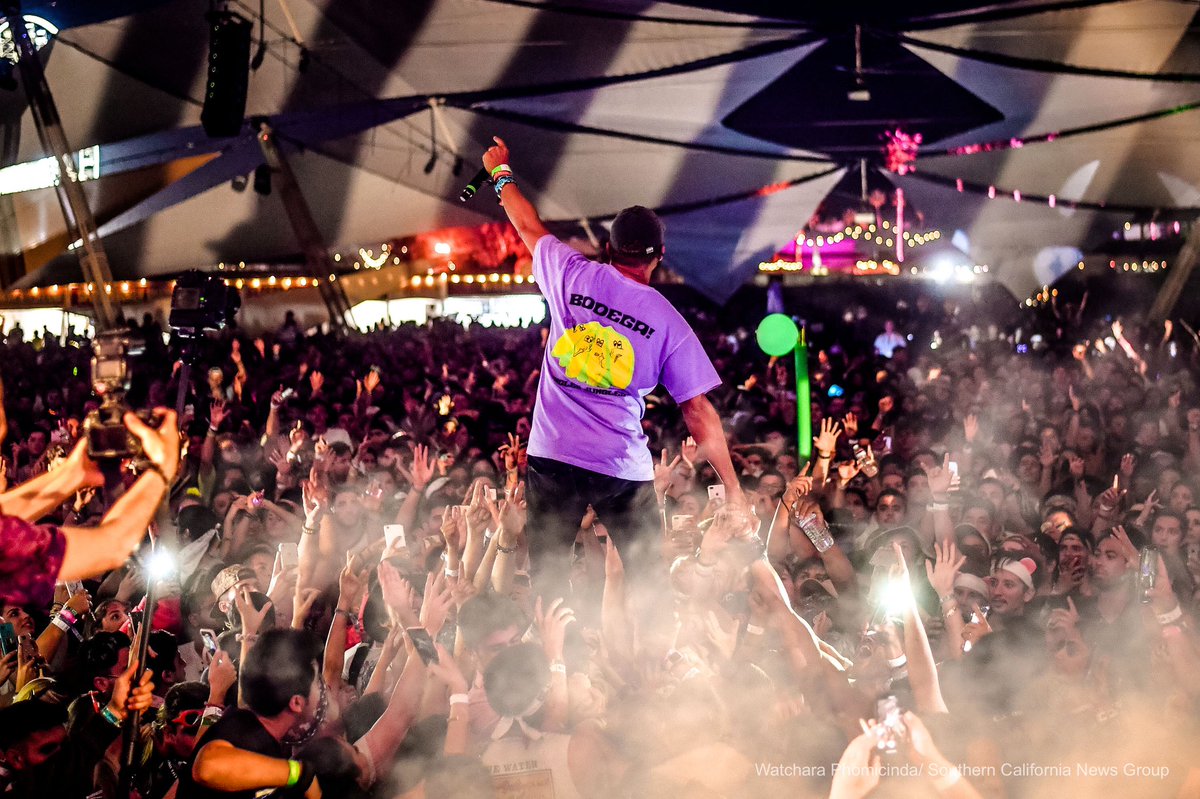 Back in September last year, Diplo earmarked the end of Major Lazer in 2019. Speaking to Complex, he revealed, “Next year marks our last album, so we got a lot of stuff in between now and then.”

In the meantime, we’ve gotten a full album from LSD, new music from Diplo solo, including a country collaboration with Cam and a house EP, and even a short Major Lazer EP focusing more on African artists and beats. But now, we have the first single from the forthcoming fourth and final Major Lazer album.

Out today is “Can’t Take It From Me” with Skip Marley, co-produced and co-written with Nitti Gritti. It has the same qualities of any great Major Lazer tune, with Marley’s soft and easy voice coupled with some anthemic horns and a delectable melody. As we’re already in May, it’s safe to expect a lot more Major Lazer soon before the album drops this year.

Check out “Can’t Take It From Me” from Major Lazer with Skip Marley below.