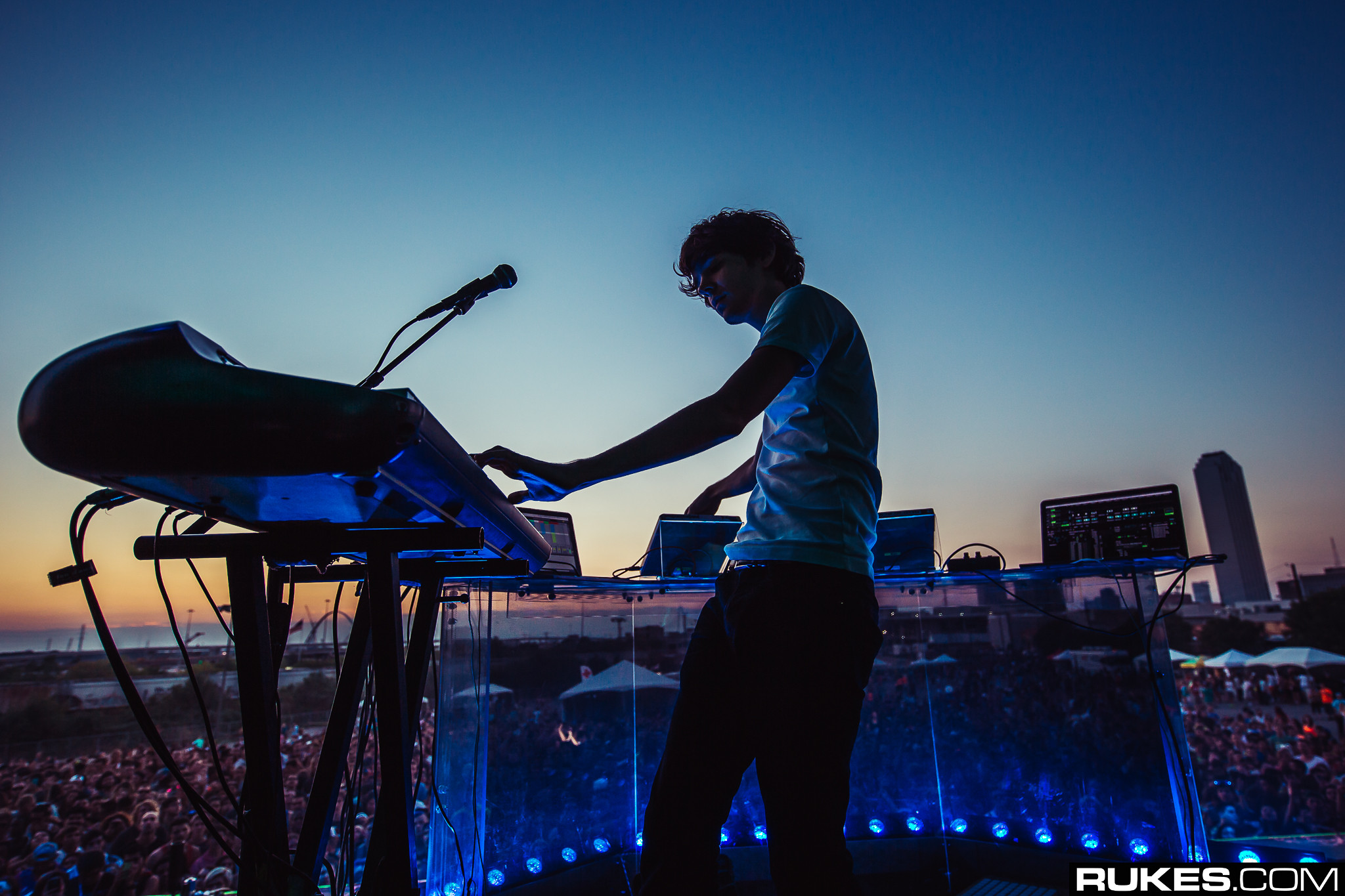 Madeon yesterday teased fans with the announcement of a new song and the beginning of his GOOD FAITH ERA. In his announcement, he stated, “Tomorrow morning I’ll put out a song in the real world.” This sentence in particular seemed to have been glossed over or otherwise misinterpreted, because Madeon has done literally that.

Rather than release a song for streaming, he has released two vinyls each in four cities across the world (so, eight total): Los Angeles, New York City, Alesund, and Nantes. Specific addresses for record stores in each city (almost) were made available on his website goodfaith.world.

At time of writing, vinyl in Nantes are sold out. A specific address for Alesund has yet to be revealed. The New York store has opened and more than likely been claimed. And the Los Angeles store opens at 1pm PST.

However, it appears that Rough Trade NYC in Brooklyn was already playing the record in the store when it opened, and a considerable amount of the recording has made its way onto Twitter.

Madeon’s new song is called “All My Friends.” It will be available on streaming services worldwide on Friday, May 31.