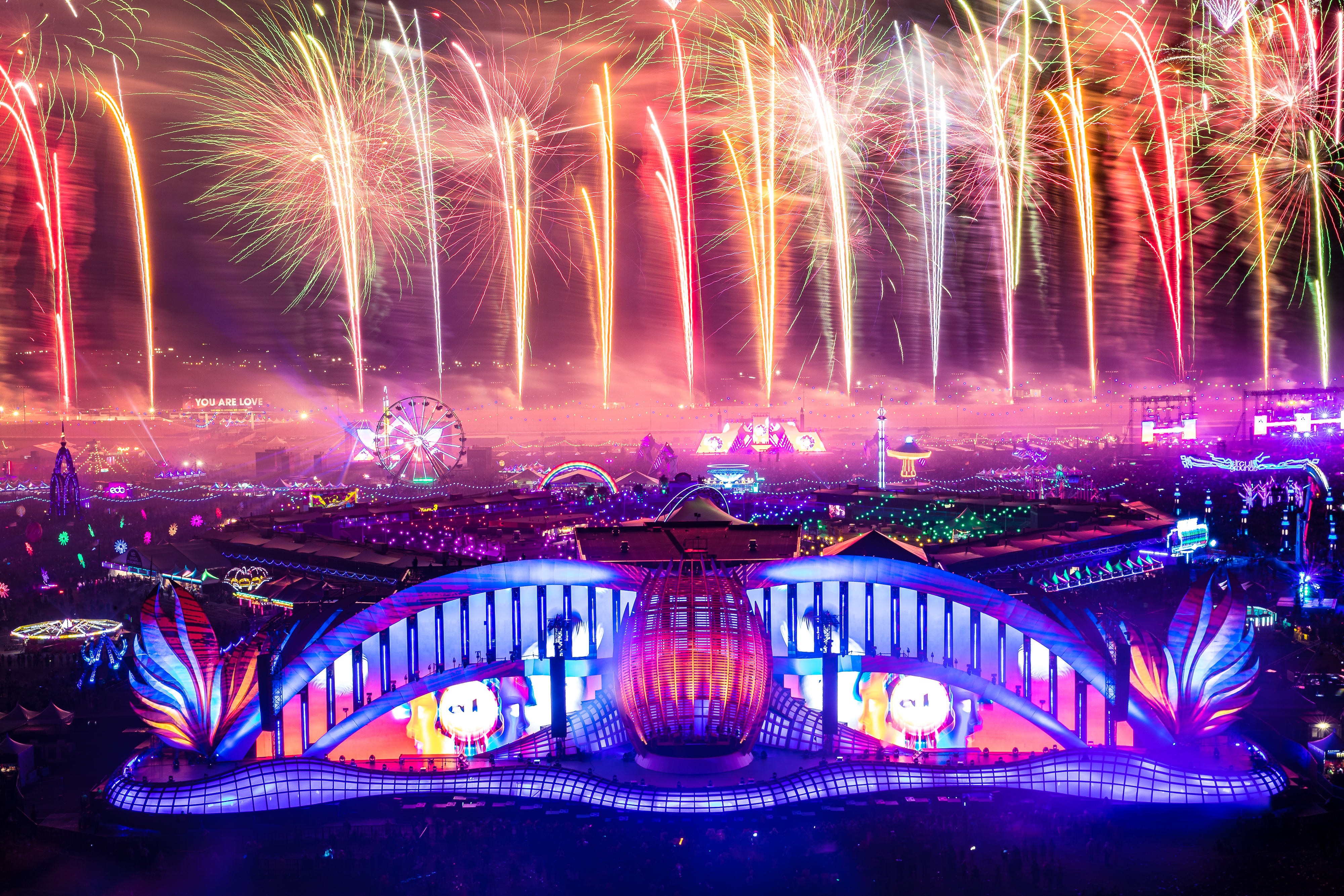 This year’s EDC Las Vegas was widely regarded as the best its ever been by not only fans, but also industry members. All aspects from organization to staffing to lineup were executed with impeccable accuracy, and it left hundreds of thousands of headliners with smiles on their faces.

Stay tuned for more details on Camp EDC, the lineup, stages, and more as the year progresses. This is only the beginning and there’s plenty of time to go!