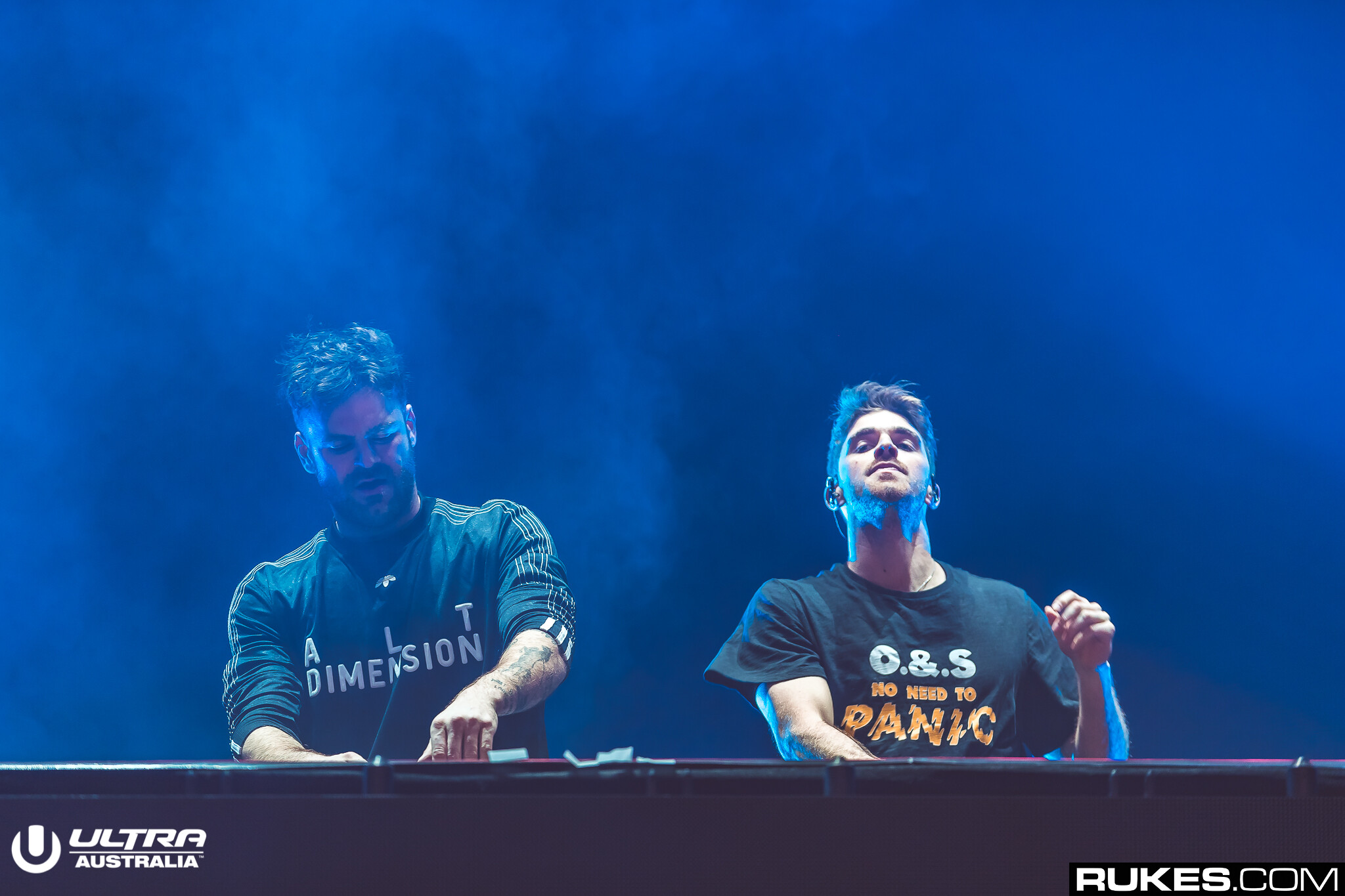 The Chainsmokers Get Murdered by Bebe Rexha for New Collaboration, “Call You Mine”

The Chainsmokers continue the rollout of their third album World War Joy today with the release of their newest single, “Call You Mine,” featuring Bebe Rexha.

For the first time in the album so far, Drew takes a step back from vocals and lets Bebe take the reigns completely. Honestly, it’s a smart move seeing as her vocals are so dominant, and her talent absolutely shows on this new track, even in spite of some possibly overused effects. A lot of the effects are reminiscent of my least favorite parts of Sick Boy, but “Call You Mine” also shows how Drew and Alex have leveled up their songwriting and pop production.

Much of what turns me off of this track is the pitched vocal chops in the chorus; apart from that, Bebe’s vocals on top of everything else sit like a queen upon a throne. While it sounds like a compliment, the fact that her voice is so far detached from everything else makes it seem like TCS came in after rather than produced the song with her.

“Just want to leave a note that Bebe Rexha was one of the first artist we ever met. We were both basically nobodies at the time but always were there for one another offering advice and supporting and now here we are 6 years later with a massive song together! We love you Bebe!” – Alex Pall, Drew Taggart

All in all, I’m still going to hold off on final judgment until I hear the song in the context of the album, but I’m already waiting for the next track from World War Joy to keep my attention.

Meanwhile, the music video for “Call You Mine” depicts the aftermath of The Chainsmokers’ grizzly murder at the hand of Bebe. Watch that below!

The Chainsmokers with Bebe Rexha – Call You Mine