The French house producer and DJ is getting his very own radio show. The program, titled REVELATIONS, will be hosted on Diplo’s Revolution (Ch. 52) via Sirius XM. Joining a channel that includes programs hosted by Armin van Buuren, Valentino Khan, Monstercat, and Diplo himself, the new show presented by Tchami and his label Confession will premiere later today, at 8 p.m. EST/ 5 p.m. PST. 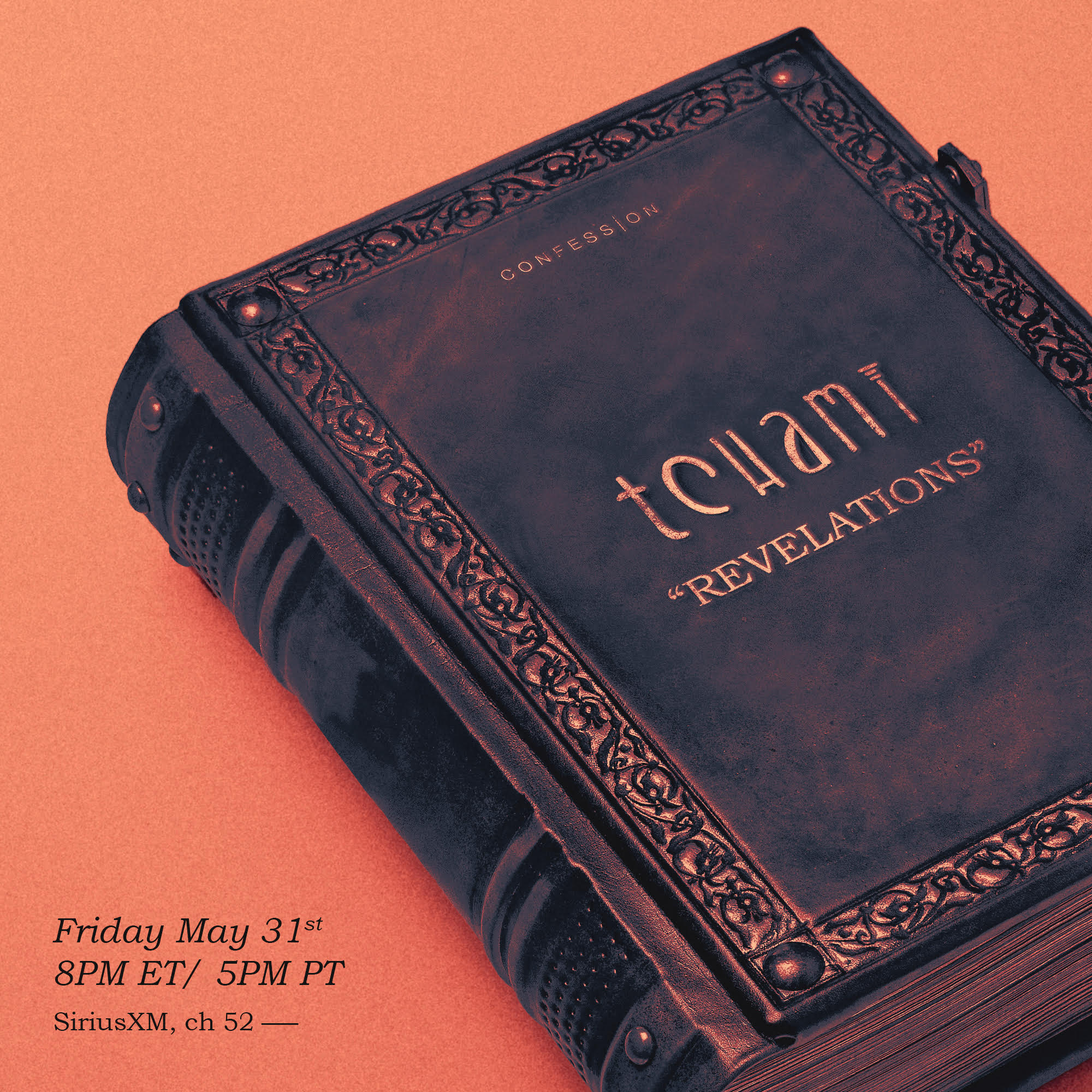 The new show comes off the heels of the massive waves of success and growth Confession has seen this year. This includes recent releases between known heavy hitters like Malaa and Habstrakt and newer faces like Nostalgix and Dogma.

Meanwhile, Tchami recently concluded his Ghosts: Back to the Origins Tour. However, he will be embarking on a new North American tour running through the entirety of June. Kicking off with a single NO REDEMPTION show in New York, the Confession: Summer Edition Tour will feature Tchami as a headliner with support from Chris Lorenzo, Dombresky, Matroda, Noizu, and Golf Clap on select dates.

Check out the dates below and ticket information at www.confessionlabel.com.