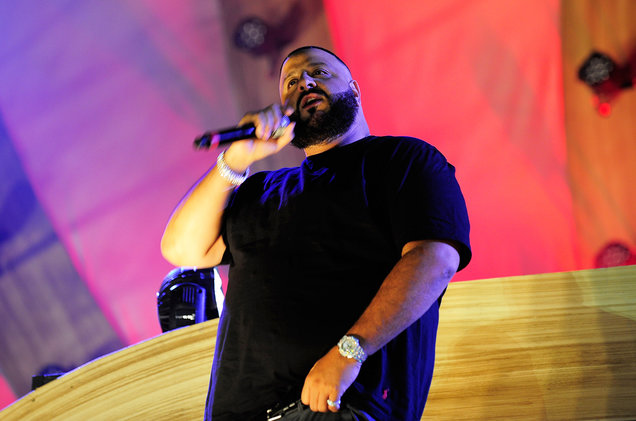 REPORT: DJ Khaled Pissed At Label After Album Fails To Go No. 1

Last month, DJ Khaled unleashed his album Father Of Asahd. It didn’t hit No. 1, which apparently set the producer and hitmaker off. Coming in at No. 2, the album gave into Tyler, The Creator‘s Igor. Tough break, but understandable given the timing of both releases.

According to Page Six, Khaled was pissed about how it went down. He reportedly “stormed into Epic with an entourage” — he was “angry and yelling” and “threw a temper tantrum.” The source also described him as “furious.”

Another source mentioned a bundle deal with an unnamed energy drink. Khaled was apparently mad that Billboard didn’t account for those record sales. He felt his label should have been fighting for a sum of 100,000 more copies sold.

To the public, DJ Khaled comes off as an overly positive guy. If this report is true, it’s not all sunshine and rainbows — but still, this humanizes him in a way.

Listen here and show Khaled some love! No. 2 isn’t so bad…