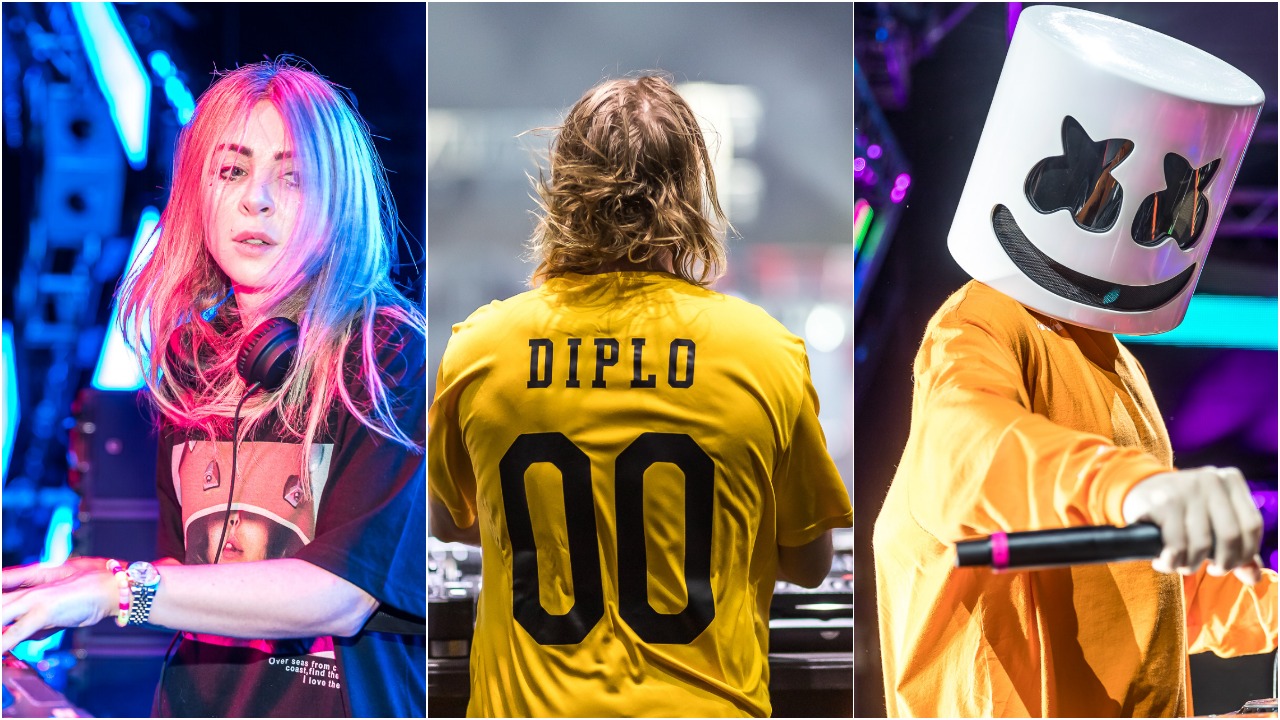 There are few other agencies as powerful in dance music as United Talent Agency and Paradigm. Windish and AM Only merged in 2017 to create Paradigm, and UTA acquired Circle Talent Agency in 2018. Between the two of them, most of dance music is present and accounted for. Now, according to a report from Billboard, these two juggernauts are in talks for a potential merger of their own.

Sources confirmed to Billboard that UTA is the instigating partner in this deal, interested in either buying a controlling stake in Paradigm or merging the two companies.

Writes Billboard, “the logistics of combining the two firms has been a challenge to getting a deal done — decisions about leadership of the music department are still being worked out. Gores has reportedly resisted an offer to break off and sell the company’s music divison, or share the CEO role and has never had a co-head of Paradigm in the more than 20 years he’s run the agency.

“There’s also the issue of real estate — Paradigm recently moved into new offices on Wilshire Boulevard in Beverly Hills, down the street from UTA’s Civic Center Drive offices — and questions about what to name the merged entity.”

A brief overview of each agency’s artists:

Whether this merger will go through or not will depend on a multitude of factors, but for the companies as a whole, it seems massively beneficial. For those vying for higher positions within the companies, a power struggle may erupt as a result. Whatever happens, we’ll know soon enough.