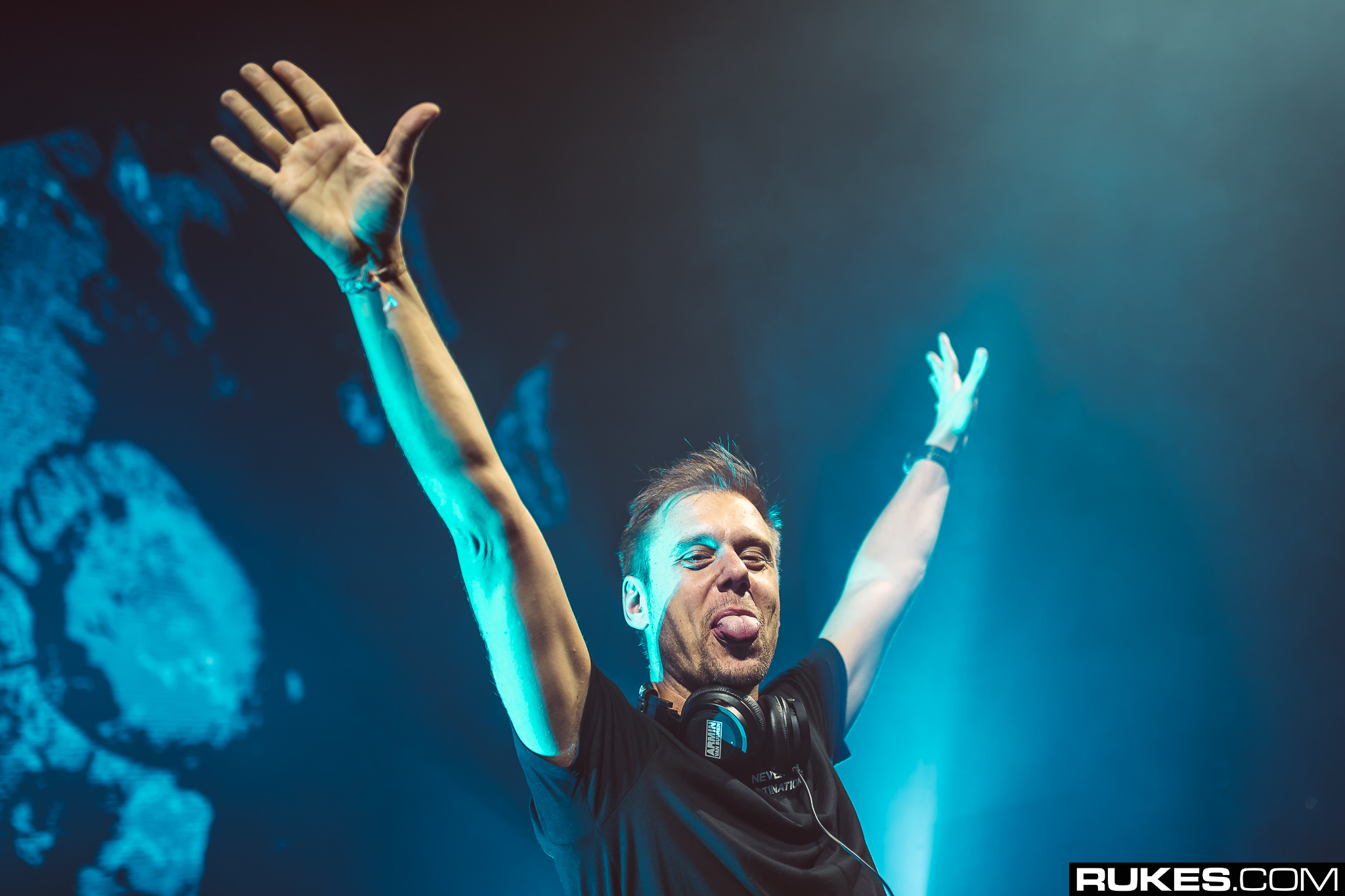 Good news, trance fans! The first-ever album from GAIA, the collaboration between Armin van Buuren and Benno de Goeij is dropping next week.

Yes, Armin van Buuren just made the stunning announcement live on air during A State Of Trance Episode 918 and it’s going to be a huge release. There has never before been a GAIA album and the first will have twenty-one brand new tracks, all named after moons of Jupiter. It drops everywhere next Friday, June 21.

“Uncompromising! That is the word that springs to mind when I think about my new GAIA album. the first ever GAIA album. I went into the studio with my buddy Benno [de Goeij] to create new music as the alias GAIA and the result is the moons of Jupiter. Twenty-one brand new tracks ranging in styles from ambient, chill out, melodic techno, trance, whatever you want to call it. I wanted to go back to my roots as an artist and make an album that is also a monument to my childhood heroes. This album will drop on June 21, next week, and on limited edition for vinyl. Each track is named after one of the satellites orbiting Jupiter, the biggest planet in our solar system.”