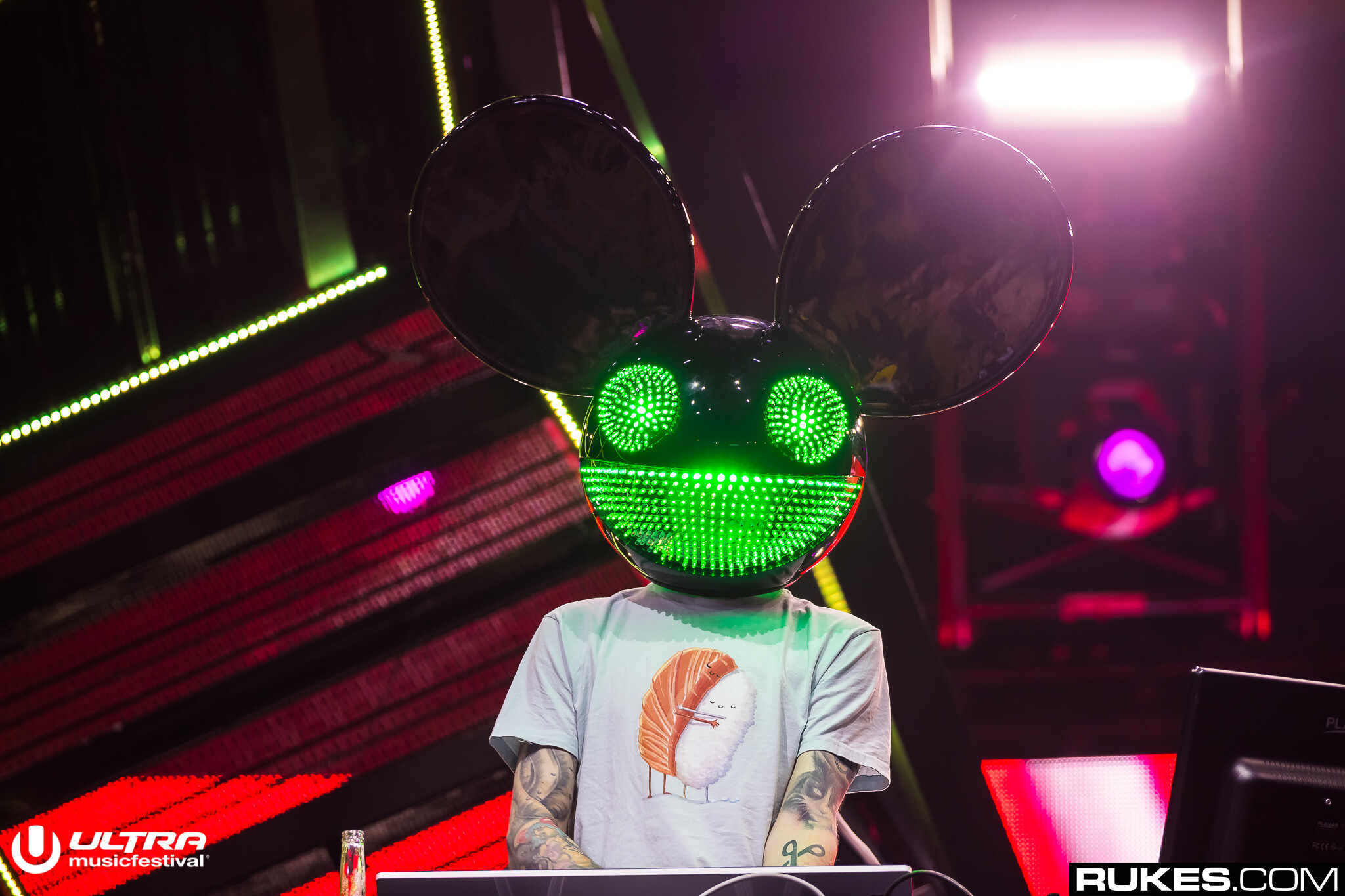 Deadmau5 Gives Fans An Update On The Cube, New Music, And More

It’s been a while since we’ve heard from deadmau5 — since Joel isn’t on social media as much any more, nor is he streaming, we’ve only really gotten bits and pieces here and there since EDC and Ultra. It seems mau5 has been missing his fans just as much as we’ve been missing him, because he popped in to his subreddit for a little update.

The best news is perhaps we’re getting a “handful of releases” soon! In spite of deadmau5’s self-admitted writer’s block at the moment, a bunch of tracks are apparently already finished and ready to be put out into the world. Whether they’ll all be released as singles or in an EP is anyone’s guess.

As for streaming? He’s in no rush to get back to it, even though he misses his fans — “even the idiots.”

Read his entire update on reddit below, and go here to see his tour dates for the year and stay up to date with text alerts.

updates and such! from deadmau5