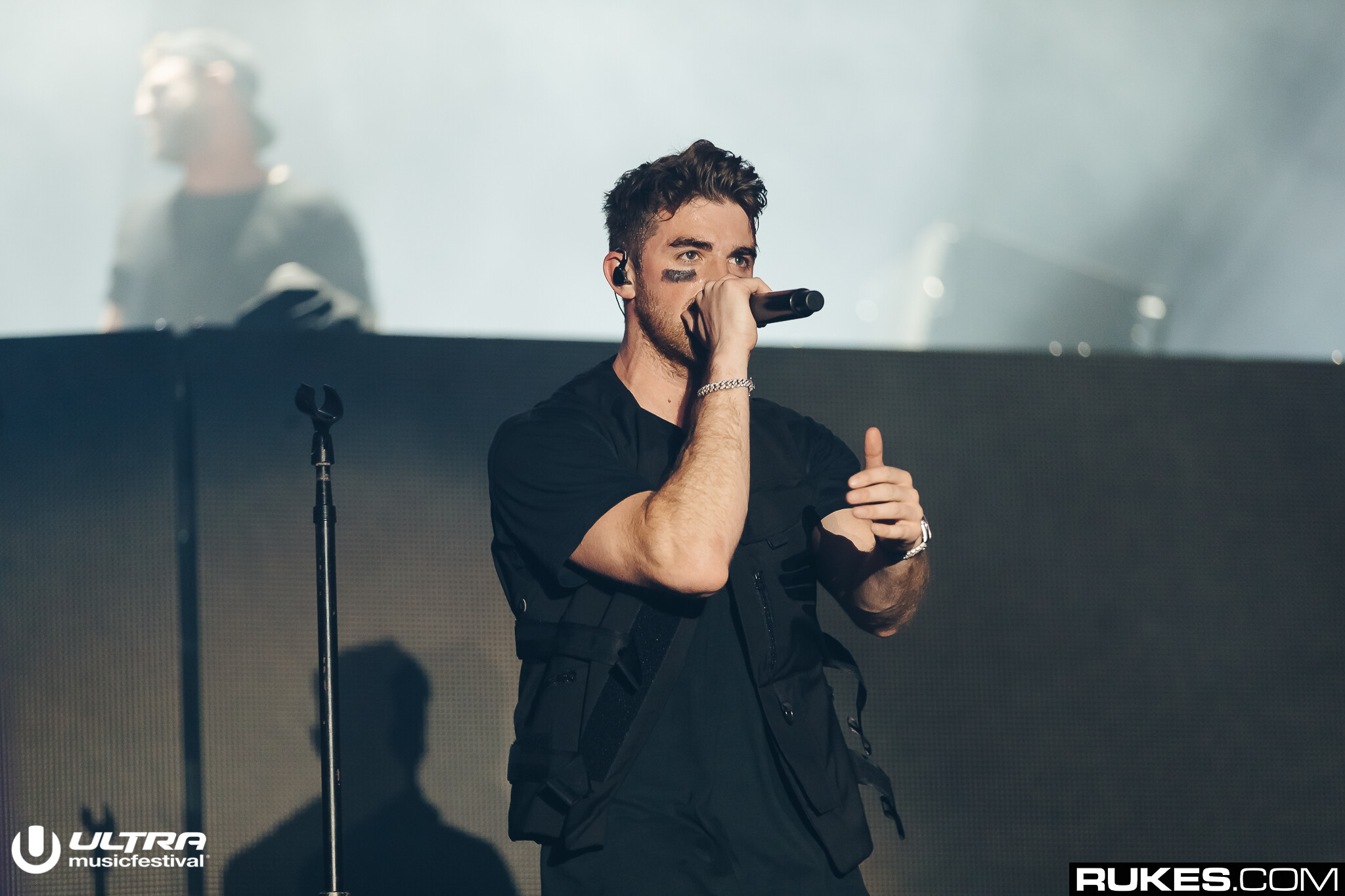 The Chainsmokers Tie for Third-Most No. 1s On Billboard’s Dance/Electronic Albums Chart

The Chainsmokers stay tearing up the charts! Their latest No. 1 ties them for the third-most in dance chart history.

With every album release, The Chainsmokers prove themselves as champions. Their project World War Joy just debuted on Billboard’s Top Dance/Electronic Albums chart at No. 1, with still more music to come. This is the duo’s fourth appearance at No. 1 on the chart, thus pushing them into a top 3 overall ranking.

They’re in great company, too. The Chainsmokers are tied with Aphex Twin and M.I.A., which have both landed No. 1s four times. Lady Gaga and Daft Punk are tied for second place with five No. 1s each. At the top, DJ/producer Louie DeVito reigns with seven total No. 1s in the dance/electronic albums realm.

The Chainsmokers accomplished the No. 1 feat with their Collage EP and full-length album Memories… Do Not Open. Also, with last year’s Sick Boy, which also started off as an EP.

At this rate, The Chainsmokers could make it to the top in no time. It seems they’re only just getting started.