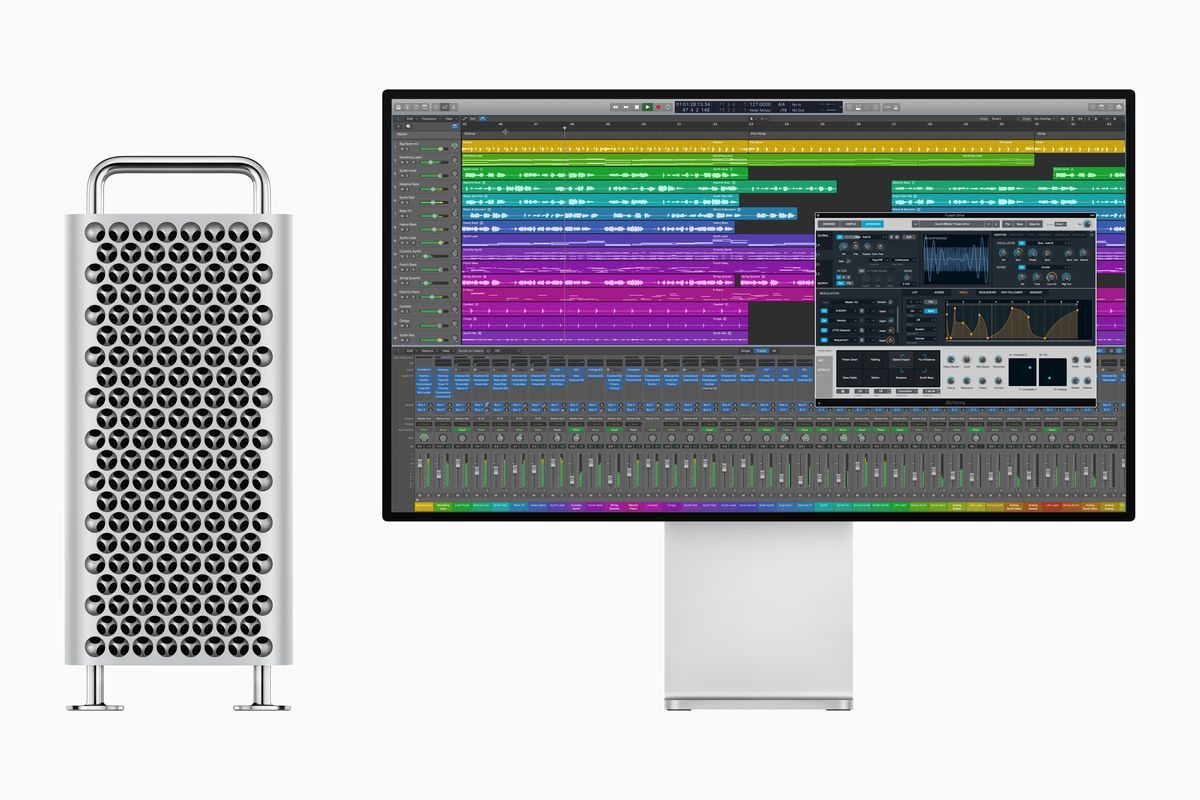 Apple has a powerful new update for Logic Pro X that taps into the same vast capabilities of the latest Mac Pro model.

On Friday, Apple released the most up-to-date version of Logic X Pro, a professional digital audio workstation. The DAW is used by many producers, and potentially many more to come thanks to the new upgrade.

According to a report, Logic Pro X 10.4.5 will now support up to 56 processing threads. This means artists can work through demanding music projects with ease, when paired with the shiny new Mac Pro. Additionally, five times the amount of plug-ins can be run simultaneously without ever breaking a sweat.

The new Logic supports up to 1,000 audio tracks and 1,000 software instruments — meaning the opportunity for creativity is truly limitless. Any producer equipped with the Mac Pro and Logic Pro X is straight flexin’.

Logic Pro X 10.4.5 is available now and as a free update for all current users.