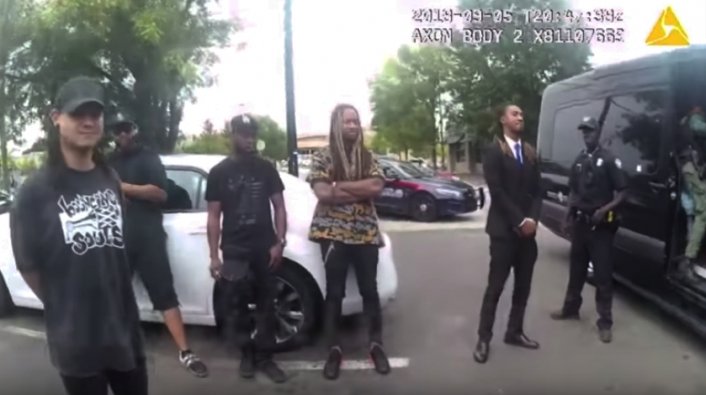 Last September, the hip hop star was busted just before an Atlanta show. Drug dogs went crazy while sniffing outside the Mercedes van he and his posse were inside. The footage of Ty Dolla $ign, Skrillex, and others getting searched went viral following Ty’s arrest. He was the only one taken into custody.

Around the time of the incident, Ty’s attorney Drew Findling spoke to Channel 2 Action News: “He had no drugs on his person at all. Apparently, there was a small amount of some drug found in the car and they let five people walk away. And they let the international superstar go into custody.”