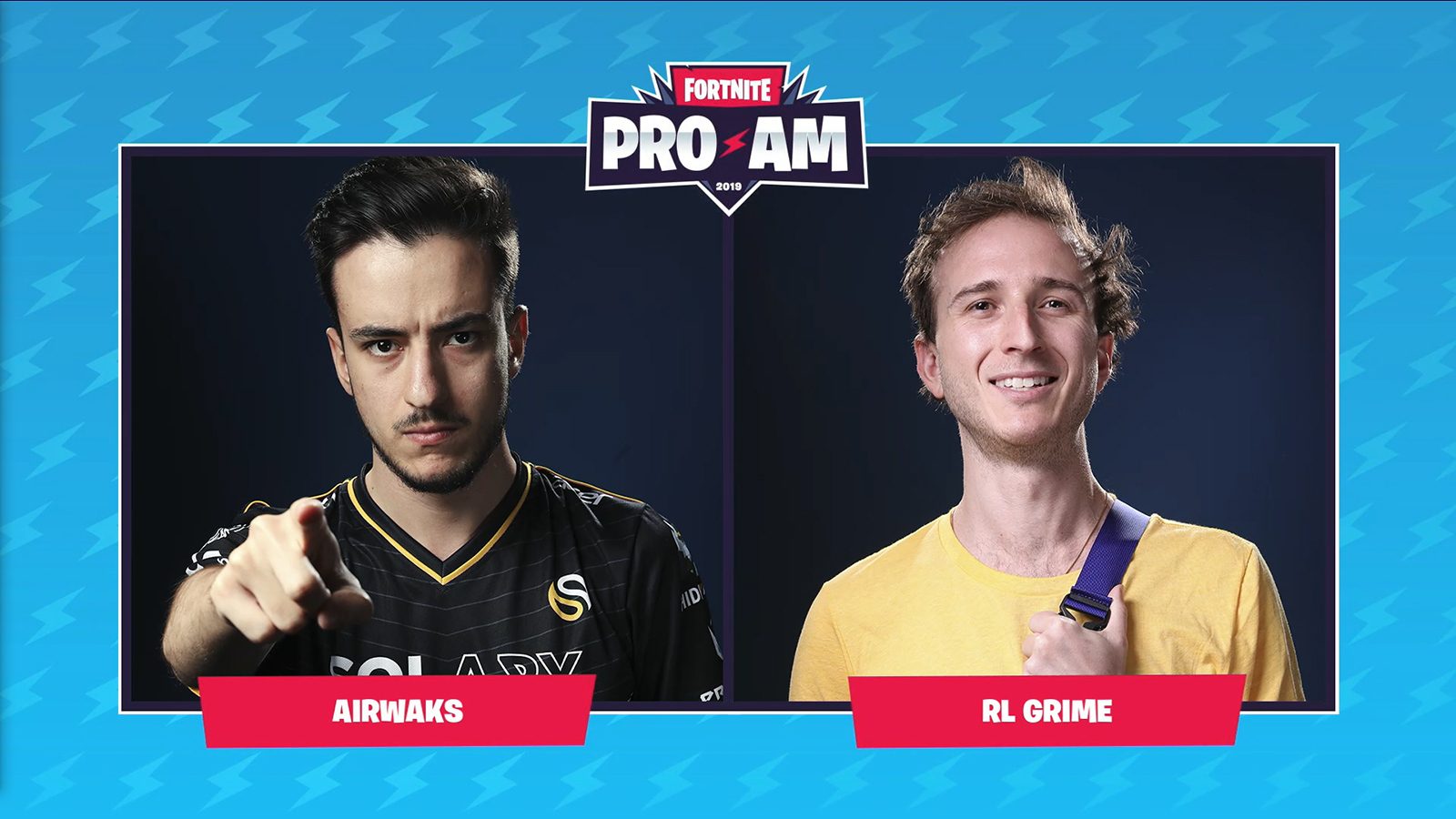 RL Grime may be one of the best electronic producers on the planet and when it comes to gaming — he isn’t messing around either. He and pro gamer Airwaks were just dubbed the Celebrity Pro-AM winners at Fortnite’s Summer Block Party.

The 2019 Fortnite Celebrity Pro-Am took place this past weekend at the Forum in Inglewood, California. Nonstop gaming action was met with $3 million worth of prizes to raise money for charity. Airwaks and RL took home the Golden Pickaxe along with major bragging rights, and will be able to donate $1 million to a charity of their choice.

Despite the seriously tough competition, Airwaks & RL Grime came out on top. Huge congrats to these champs!

So much great action, a great community, and great causes. We will see you next time 🎉 pic.twitter.com/GI7O69l6vo