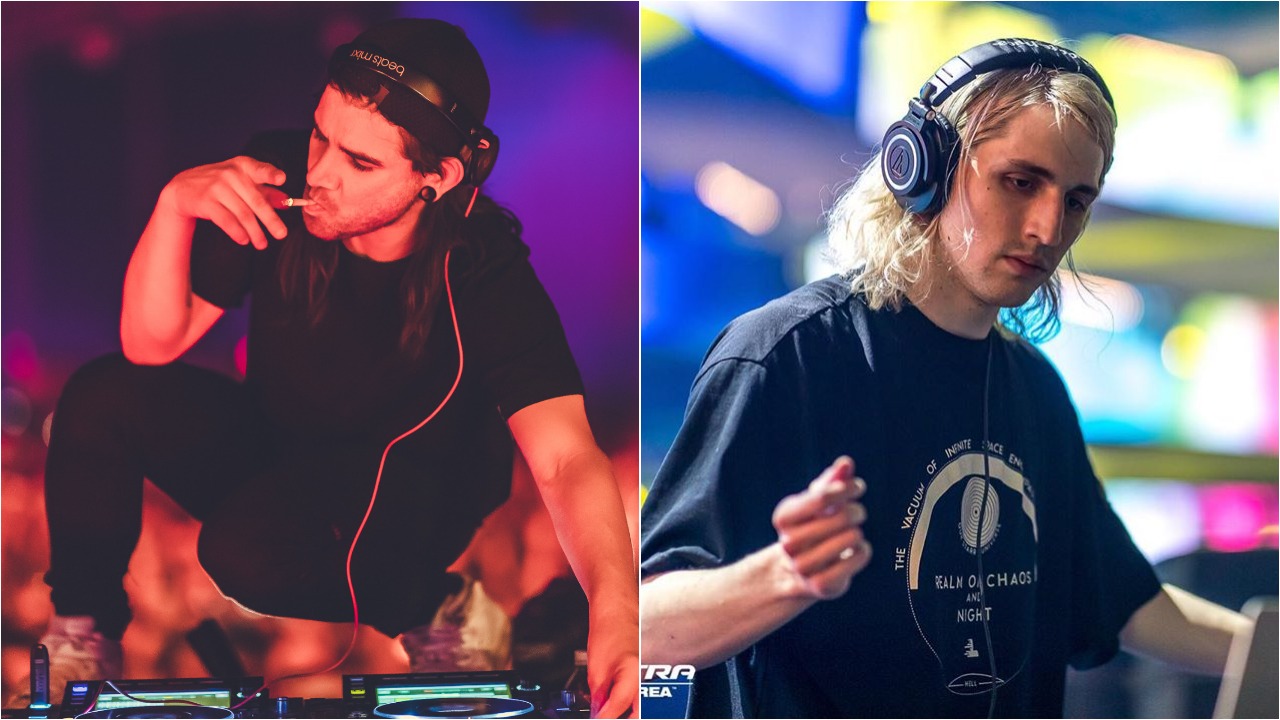 Millions and millions of people visit music festivals every year and see carefully crafted, curated sets, lights, stages, and experiences. But there’s literally so much that goes on behind the scenes that you’d never know about… at least, not if you don’t follow the right people on Instagram.

Instagram Stories and Snapchat have been instrumental in exposing the crazy behind the scenes experiences everywhere, including music festivals. Without them, we probably wouldn’t ever know that Skrillex and Porter Robinson hosted a casual B2B at Second Sky after the festival was over, back in the artist trailer area.

Obviously, emotions were high after the first-ever iteration of Porter’s music festival. And having Skrillex there as a special guest, one of the men who took Porter under his wing and helped him get where he is today, must have been a wild full-circle moment.

Check out the clips from the set below!