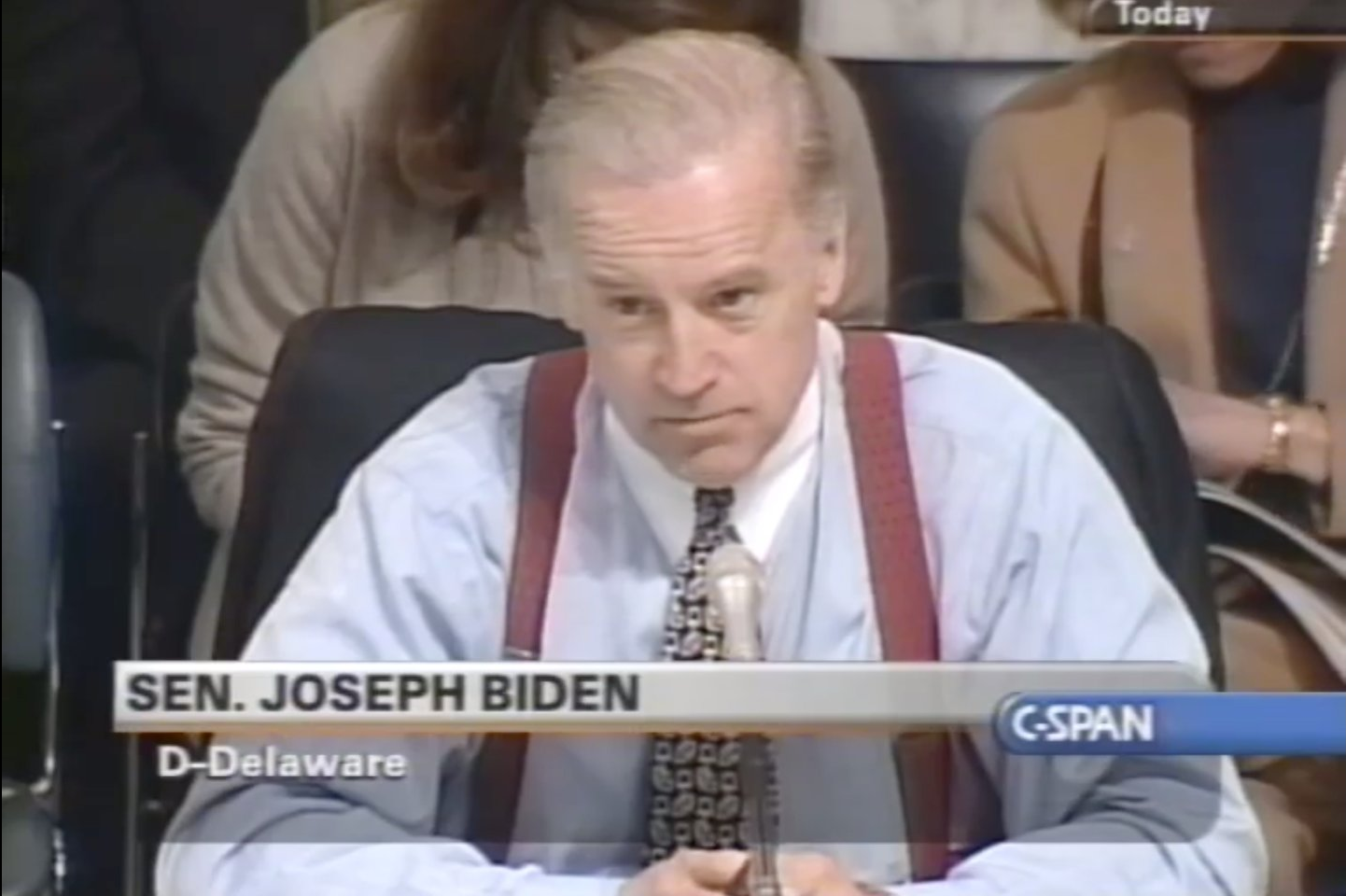 A video of an old Senate hearing from 2001 has the rave community rallying against Presidential candidate, former Vice President, and former Senator Joe Biden, after he said he wanted to criminalize raves and lock up promoters.

Biden has never been known to be a proponent of raves in the first place, having introduced and sponsored the Reducing Americans’ Vulnerability to Ecstasy Act, or the RAVE Act, which this hearing concerns itself with. The act was introduced particularly to bolster federal regulation and crackdowns on the party drug ecstasy, also known as MDMA. However, Biden was also publicly against ketamine and many other drugs.

“I think this is a local problem,” he said about raves at the hearing. “If I were governor of my state or the mayor of my town, I would be passing new ordinances relating to stiff criminal penalties for anyone who holds a rave, the promoter, the guy who owns the building, I would put the son of a gun in jail, I would change the law.”

He references a section of the Anti-Drug Abuse Act of 1986 he cosponsored called the “crack-house law.” Biden encouraged authorities and the Senate to use that law to “tear down” any buildings, such as clubs and venues, which hosted raves. The pretense therein being that, since raves were commonly a place associated with ecstasy use, it could be inferred that promoters “knowingly” (an important part of the law) allowed the events to go on anyway.

Biden said in the hearing, “I know of no other drug I’ve been exposed to studying that has such a profile in the circumstances under which its consumed as this drug,” later adding, “so I think we better send out a message to the local officials that if you are able to eliminate the circumstances and the places under which raves took place and/or policed those which on their face are legitimate, you would cut into this in an incredible way.”

The Illicit Drug Anti-Proliferation Act (formerly known as the RAVE Act) passed the Senate and House on April 10, 2003 as an attachment to the child abduction-related AMBER Alert Bill. Hilary Clinton was a sponsor of the original bill.

Watch the moment from the hearing here.

Go here to read more about amending the RAVE Act.