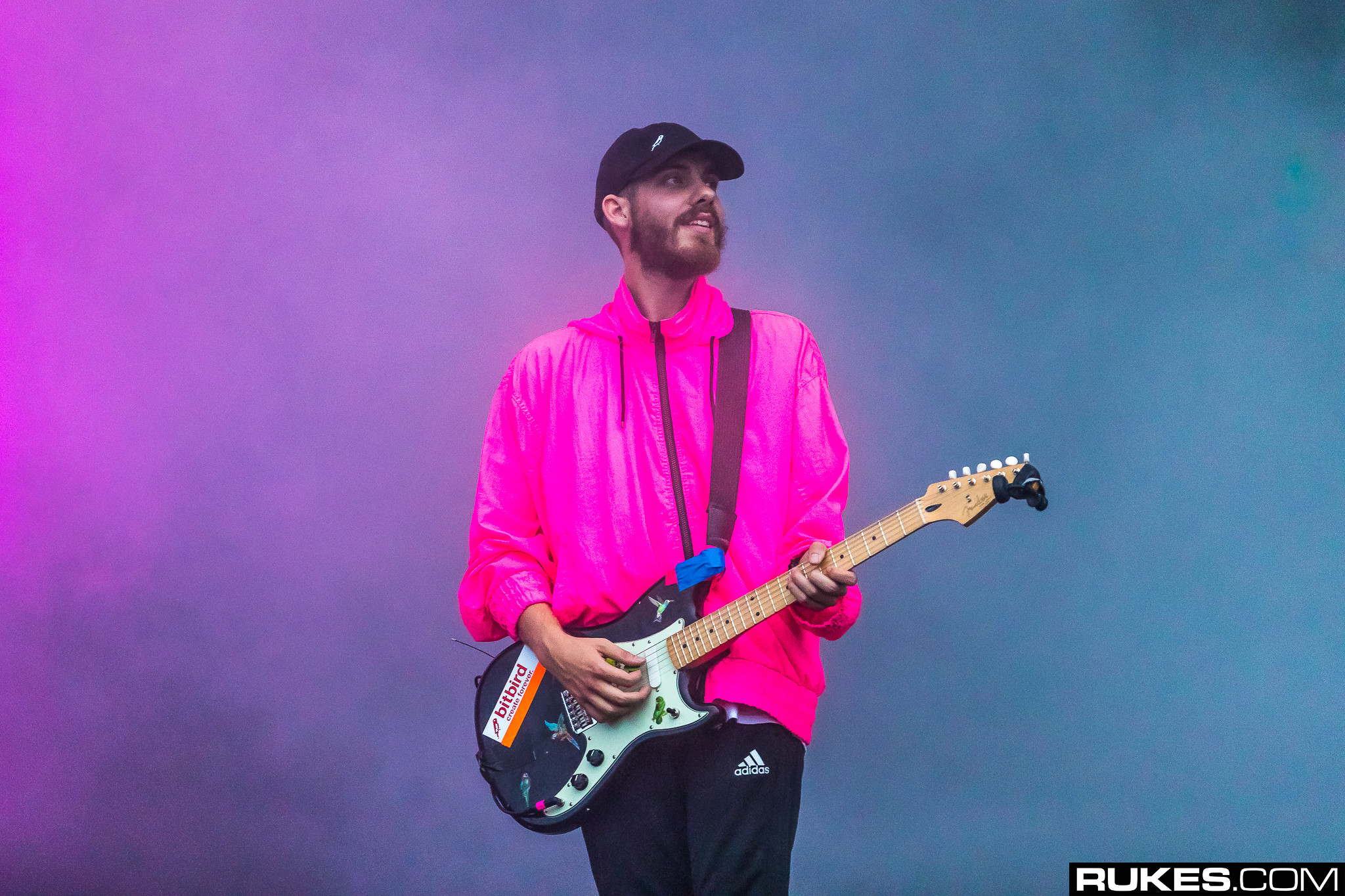 Yesterday, it was brought to our attention that Chris Lake & Lee Foss’s new song “Lies, Deception and Fantasy” contained a chorus 99% identical to that of San Holo’s mega-hit “Light.”

[Chorus]
Even if it makes me blind I wanna see the light
So why do I keep being evil every single night?

Now that the song is out today, and San Holo has apparently subtweeted the two artists, Lee Foss has responded to a San Holo fan in the comments of his own Instagram post.

“Just curious,” writes an Instagram user, “have you ever heard of @sanholobeats before because it appears you’ve been living under a rock and didn’t realize you plagiarized his lyrics from a song that’s been out for 2 years and is likely on 90% of people’s EDM and Good Vibes playlists.”

Lee Foss writes back, “I hadn’t no and I just reached out to him now… and frankly chris and I and our managers and all of our friends hadn’t heard it either. It’s an unfortunate coincidence, I pride myself on my lyric writing and this is a shame but people [of] our scene haven’t heard that song.”

He continues, “I’ve just messaged him and asked to give him a call, I’d be frustrated too if someone had a couple lines very similar to electricity but I can honestly say it’s a coincidence and I hope to reach him soon to chat.”

The San Holo/bitbird Facebook group “San Holo’s Birdsnest” has understandably taken the similarities pretty hard, being the group of die hard fans that they are. However, it goes to the character of the community that they’re now calling on members to cease any harassment of either Chris Lake or Lee Foss for any perceived slight against their group namesake.

Chris Lake & Lee Foss are both legends in their own rights, in their own genres, and it’s hard to believe that they’d ever do something so obvious or blatantly wrong with any actual intent, ill or otherwise.

You can listen to their new song below.