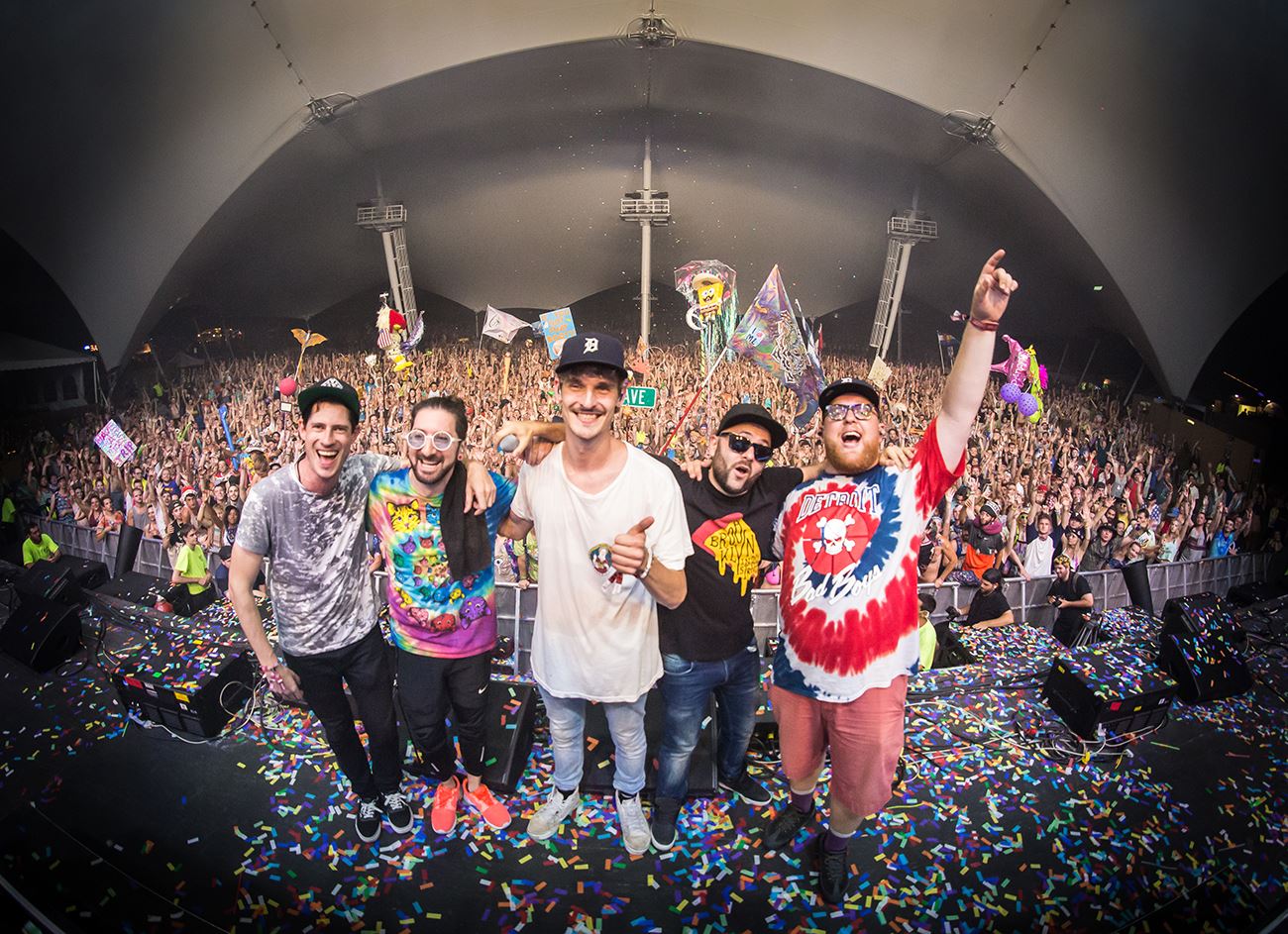 As far as super groups in EDM go, they usually stick to two artists at most. Anti Up is Chris Lake and Chris Lorenzo, Dog Blood is Skrillex and Boys Noize, Silk City is Diplo and Mark Ronson, Duck Sauce is A-Trak and Armand Van Helden, etc., etc. Big Grizmatik, on the other hand, makes use of three of the funkiest artists on the planet, Griz, Big Gigantic, and Gramatik, and they’re teasing a comeback.

The last time a billed Big Grizmatik show happened was in 2016, but now, we could be getting some new dates — or at least one. The tease was started by Big Gigantic on Twitter, quote tweeting a fan and tagging Griz and Gramatik. Gramatik responded with just a video of a screaming gopher.

Griz, on the other hand, responded, “Think @Electric_Forest would let us reunite deep in the forest where we were formed? Only seems right.” Since this year’s Electric Forest just concluded, that would mean next year’s festival, also its 10th anniversary since it started in 2011.

To date, there’s been no music released as Big Grizmatik, though each artist has collaborated with each other in other ways.

Think @Electric_Forest would let us reunite deep in the forest where we were formed? Only seems right ⚡️