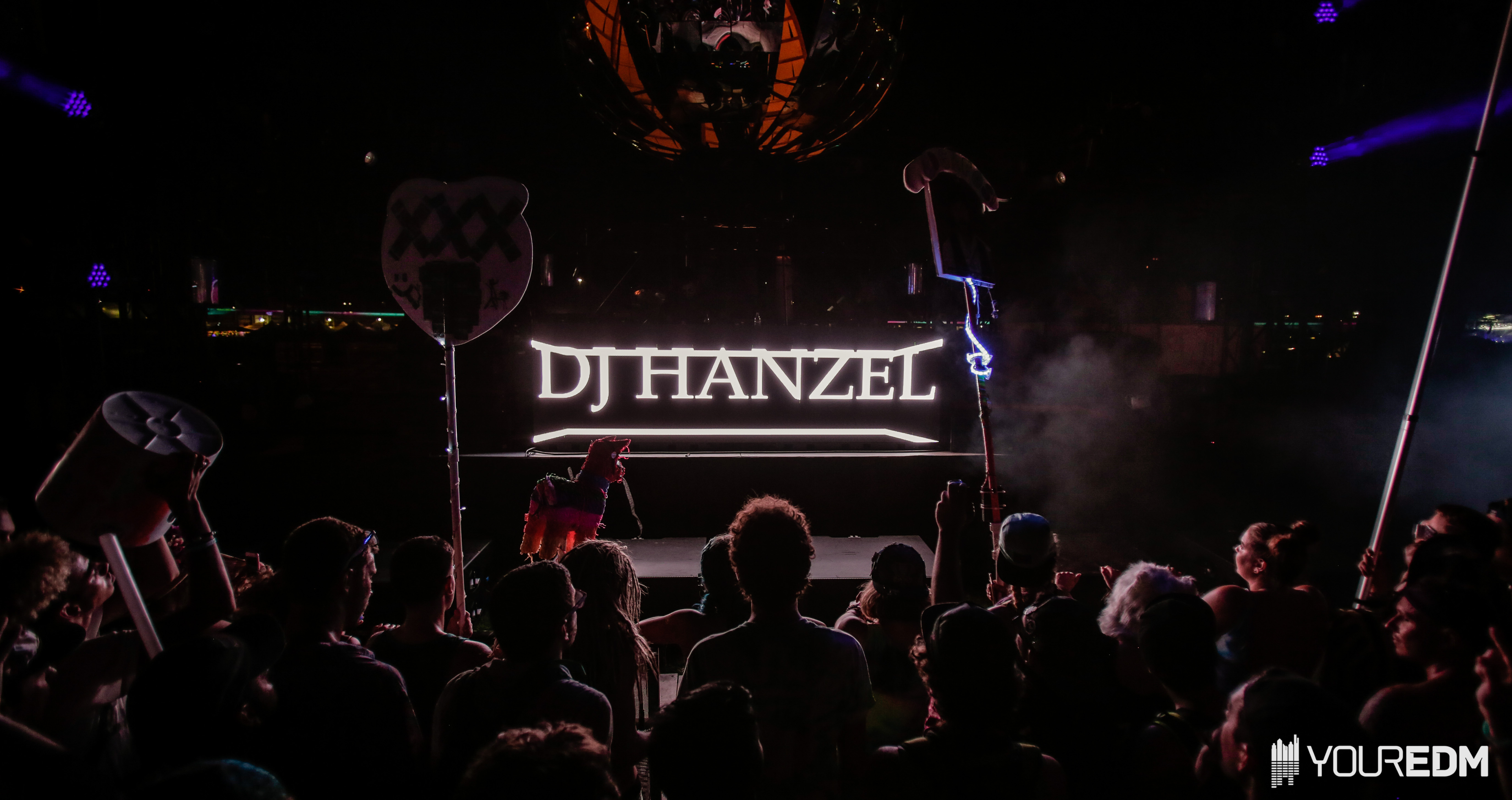 Dillon Francis has a number of alternate personalities, including emo Preston, his redneck persona that’s always asking Darlene for a beer, and perhaps his most famous, Dj Hanzel.

This morning, Dillon had the urge to revive the personality for some fun and show fans what he does day to day:

Hopefully this means we’ll see more of Hanzel and other characters more frequently — even if it doesn’t, it’s been nice to visit with an old friend again.