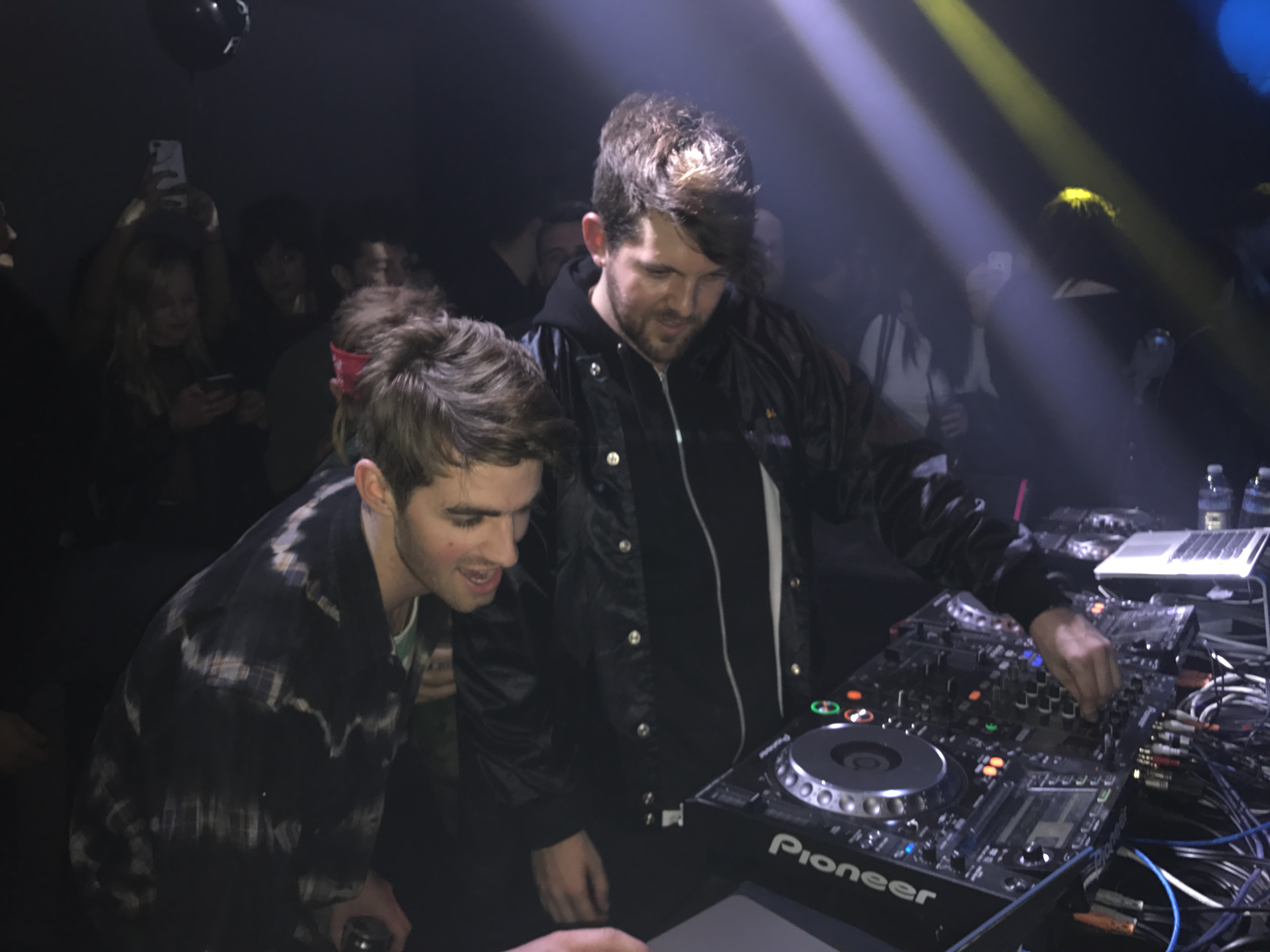 In case you missed it  Preston threw down Tuesday in Los Angeles at Emo Nite, a monthly party held in Los Angeles, after stealing the login to his dad’s PayPal account and making his way to LA to perform his first live set.

If you don’t know who Preston is by now, here is a video to educate yourself.

Preston brought tons of energy to his Emo Nite set, mixing effortlessly from one MCR track to another. Preston managed to captivate the audience throughout the night, leading to a surplus of crowdsurfing and mosh pits amongst the sea of young adults singing at the top of their lungs their favorite songs from their youth. Even Drew Taggart of The Chainsmokers made a surprise guest appearance hopping on the decks.

Make sure to catch Preston when he comes to a town near you.

Enjoy the photo gallery below: