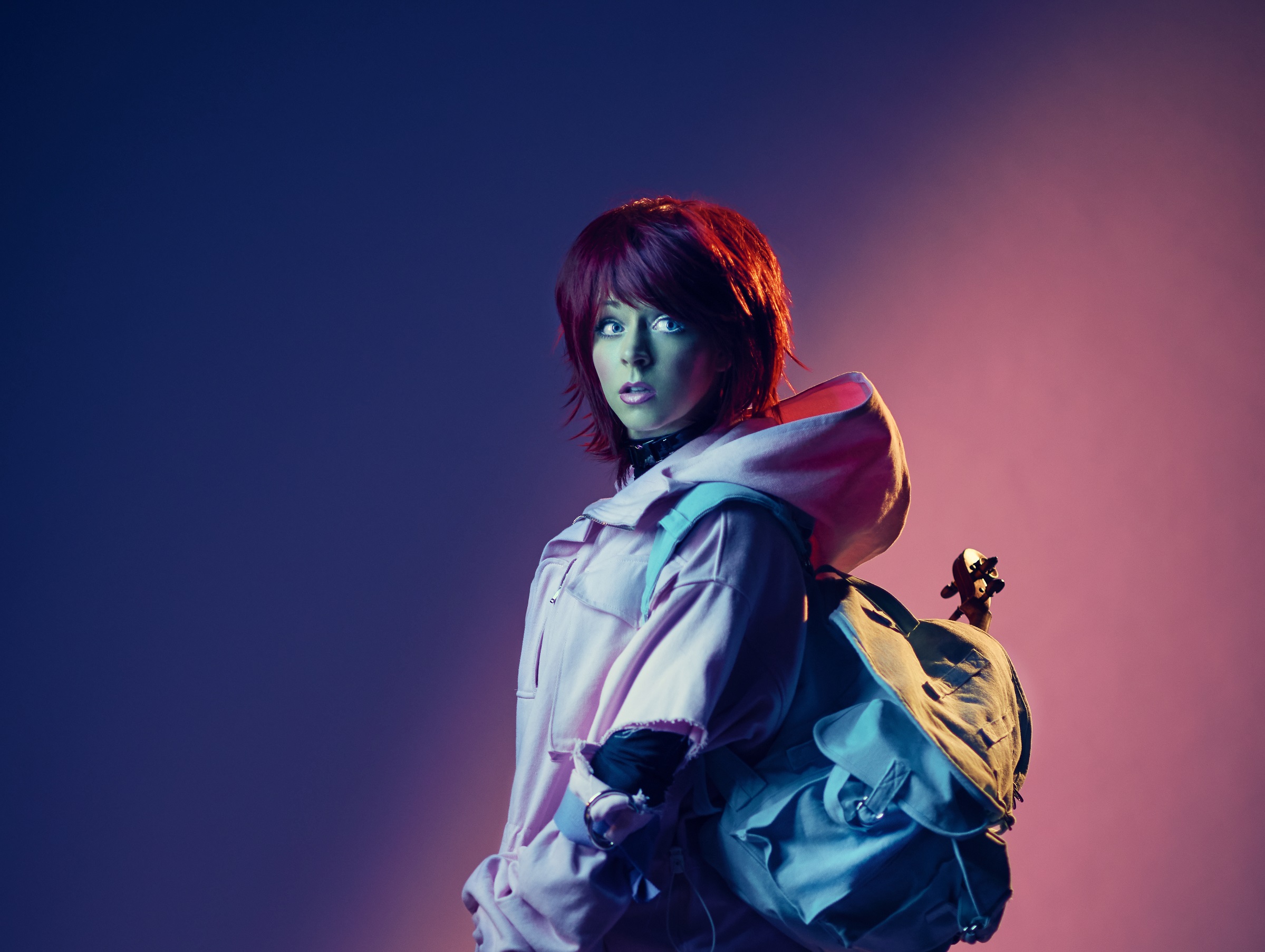 Lindsey Stirling is preparing to release her fifth studio album, Artemis, due out September 6. Leading up to the release, she’s dropped two singles, “The Upside” and “Underground.” The two tracks represent vastly different sides of Stirling’s still evolving style, the first engaging more with the pumped up electronic, progressive sound and the second showing off her adept talent at the violin.

Stirling expands on Artemis, “One of the best examples of perseverance is the moon. Time and time again she gets covered in shadow and if one didn’t know better, it would sometimes seem as though she ceased to exist.  There have been times of my life where I have felt completely overcome by the “shadow” of grief, or depression; I felt like I’d never feel full happiness again.  But the moon has taught me a powerful lesson. Just because she gets covered in shadow doesn’t mean she isn’t still there… and that she won’t fight back to reclaim her full light. Artemis is the goddess of the moon. This album tells her story; it tells my story; I think it tells everyone’s story.”

Check out both singles below! Beginning this summer, Stirling will embark on tours in both Europe and Mexico. For complete ticket purchase information on all tour dates, go to her website here.