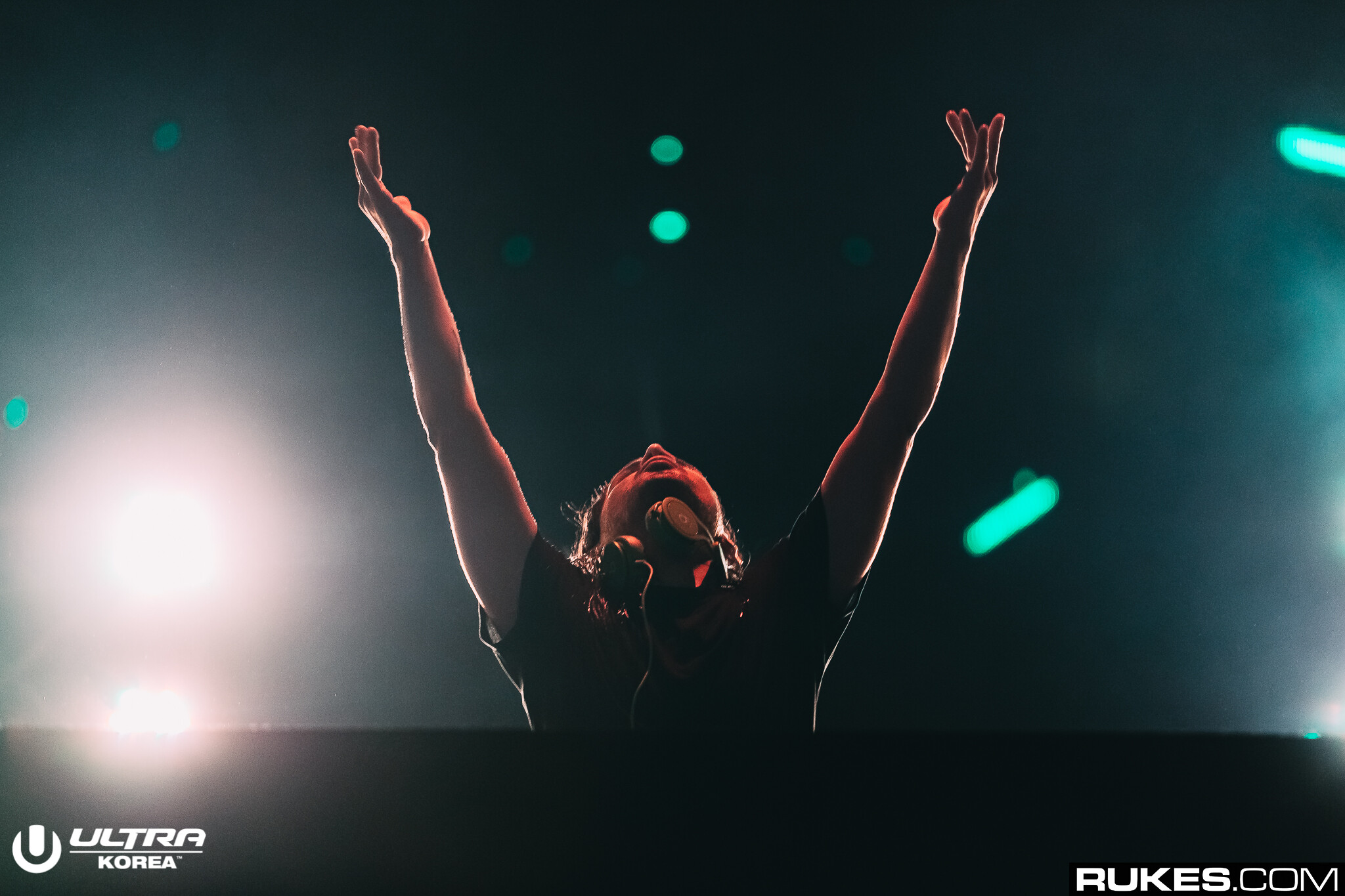 Skrillex is no stranger to Burning Man, having performed at the gathering many times, most notably at Camp Questionmark some years ago with Diplo when Jack U was still in full swing. As a fan of the event, he’s worked with various promoters and art teams in the past, including the team who made the Space Whale in 2016.

Now, he’s working with the same team in 2019 to raise funds for their Head Maze art project.

Writes Reno Gazzette Journal, “The 40-foot tall sculpture will be a massive head resting on one hand, and whose skin is being peeled back to reveal a crystalline structure by another hand. Inside, the three-story head will be a complex labyrinth of 18 rooms.”

“It’s very basic, it’s about mental illness and the struggle to be,” said lead artist Matt Schultz in a promotional video on the fundraiser website.

The sculpture will be dedicated to the “complexities of cognition, our common struggle between body and mind, nature and nurture and our persistently fluctuating perception of self.” A series of hidden doors in the mouth, wrists and head open into a three-story, 18-room maze.