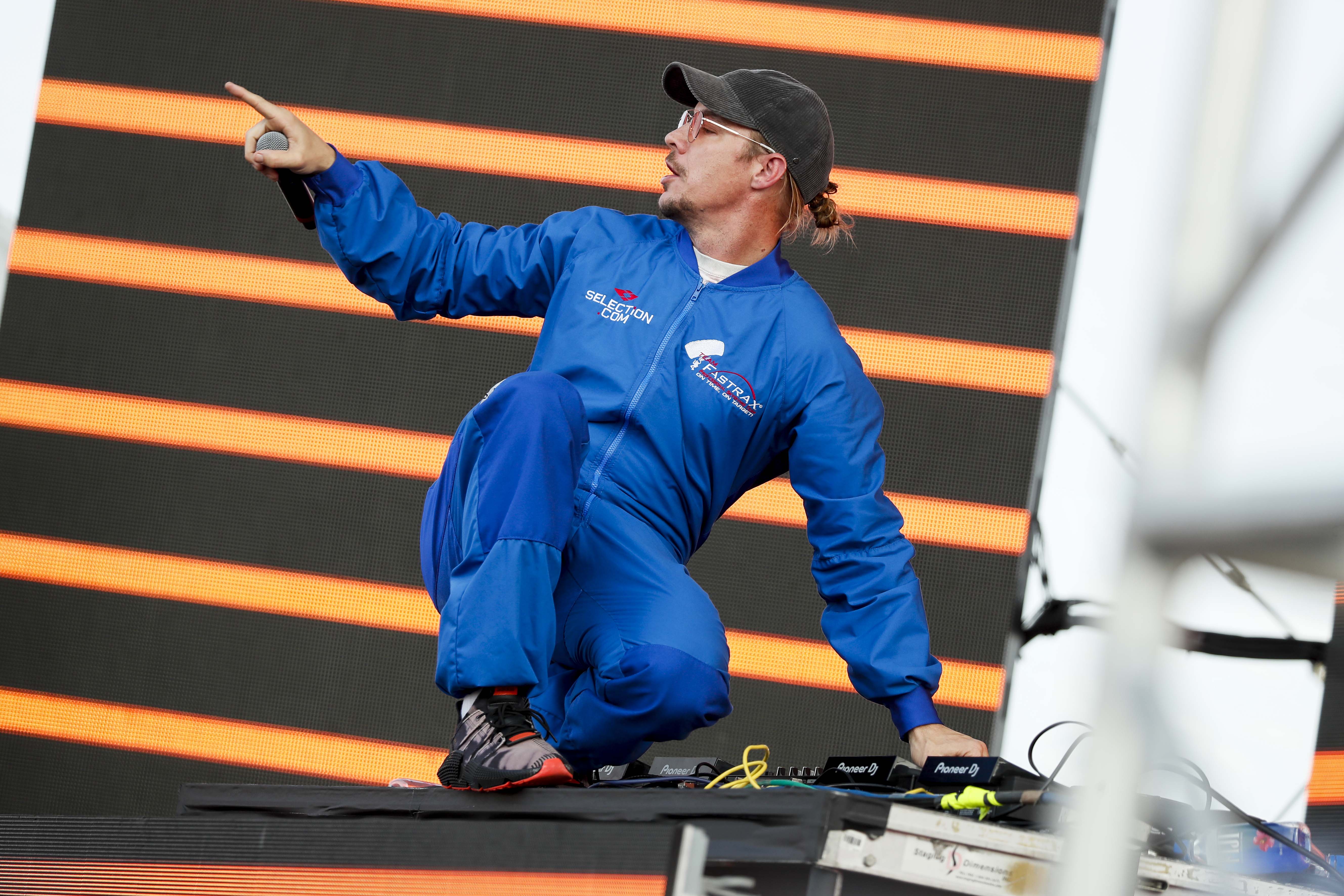 Diplo is no stranger to social media, using his connection with fans to tease anything from a new brand collaboration to an actual musical collaboration. And with so many projects going at the same time – LSD, Silk City, Mad Decent, etc. – there’s plenty of content to choose from.

Just as Diplo has teased the possibility of new Jack U, he’s just started his own rumor of a Beyonce and Major Lazer collab in the works. The group is currently working on releasing their alleged final album, so a Beyonce collab isn’t outside the realm of possibility for such a huge release. And coming from the horse’s mouth doesn’t hurt either…

Beyonce has never collaborated with anyone in the dance music realm, so this could be huge for both parties. Stay tuned for more info.