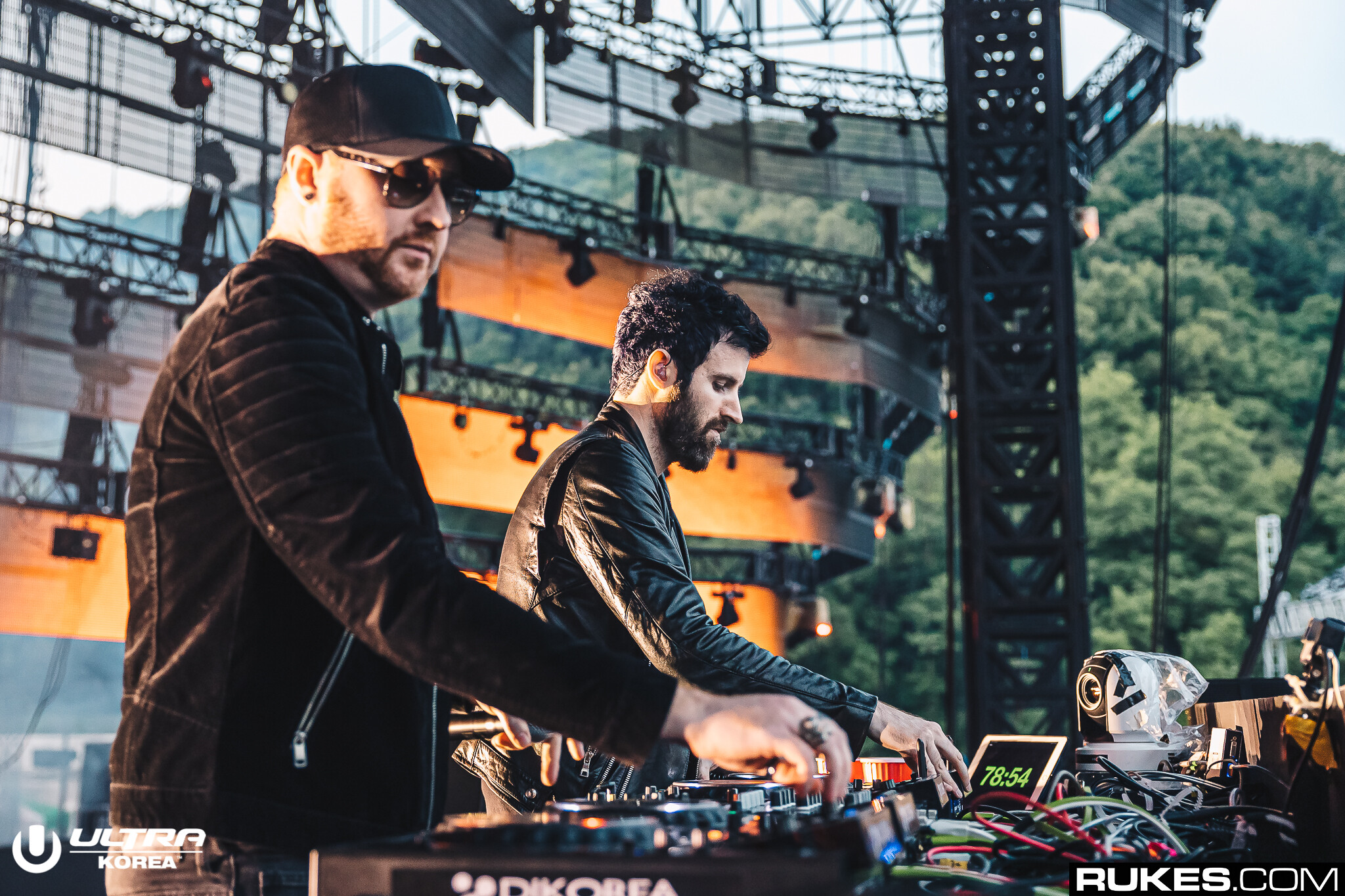 The EP bounces back and forth from genre to genre, including big room house banger “No Saint,” satirical dubstep monster “Lost Souls,” so named after Excision’s yearly festival, EDM anthem “Death & Desire” feat. Harrison, and even some gruesome techno in “Ghost Train.”

So why now? Why release the EP now after all these years? Turn out it has a lot to do with Pendulum.

“We had a collection of music that we just wanted to get out before doing any of the Pendulum stuff,” the group told Zane Lowe on Beats 1/Apple Music. “It felt like we sort of needed to finish that off before getting back to Pendulum and release this little bit of music before going quiet for a tiny bit. It’s been a while since we last released something and we wanted to make sure it was right.”

They continued, “We only even really do one thing at a time. And I don’t know, it’s been sort of, I think, 10 years or so since we’ve last did stuff with Pendulum. 10 years since the last release. And I’m kind of excited about that period of time, what does it come back with? Obviously you can’t come back with the same thing? It’s got to be different and so many more kids who are using those tools and have kind of upped the game and made it a bit harder to come back. So we’re having to reinvent ourselves a little bit, yeah.”

Listen to Lost Souls below!